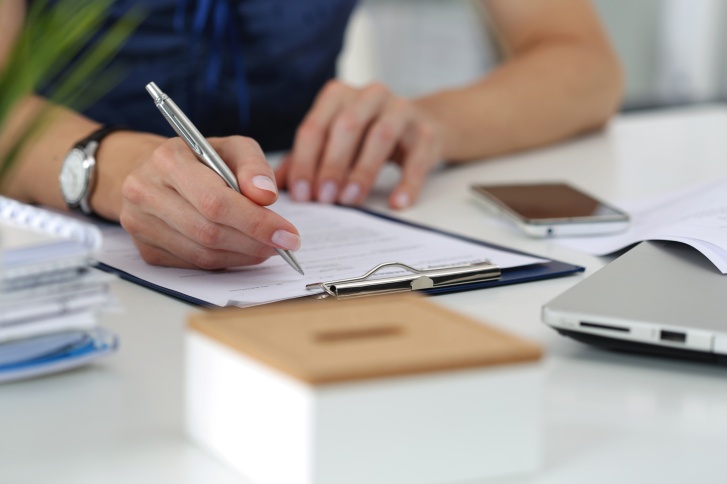 The Wage and Hour Division of the US Department of Labor announced last June that there would likely be changes to the rules governing white collar overtime exemptions. They’ve released the proposed new rules and will be publishing the finalized set of new regulations as soon as this summer – June or July 2016. What’s more, the implementation period for the new rules will be very short. Expect compliance to be required by November 1, 2016. So here’s what you need to know about the proposed changes and how you can prepare your contingent workforce to remain compliant.

Current State of Regulations
Since all the way back in 1938, the labor force has been broken into two categorizations – workers exempt from overtime and those not exempt from overtime. The DOL has historically used three tests to determine who is exempt and who is not exempt. These tests are performed upon the following metrics:

The currently proposed changes will impact two of these three areas. The first, salary level, was last set in 2004 at a $921 per week ($47,892 per year). After a dozen years, the DOL is adjusting these levels to reflect inflation, raising the levels to $970 week or $50,440 per year. They’ve also proposed adding in automatic increases to the salary level benchmark which could raise the levels as high as $72,000 over five years of automatic increases.

The second set of proposed changes covers the duties metric. Proposed changes include requiring employees to spend a certain amount of time performing exempt work. This change would bring the Federal law in line with the current California rule wherein 50% of an employee’s time is spent doing exempt work. It would place limits upon the amount of nonexempt work an exempt employee can perform and remain exempt. For example, the new rules would require businesses to measure how much time an assistant store manager works in the capacity of a cashier. If the assistant manager were to exceed the mandated number of hours working the register, he or she would no longer be eligible for exempt status.

If you’re the person responsible for workforce management, you have little time to get ready. nextSource recommends preparing your internal staff now for these changes. First, make yourself and your team aware of the fines and penalties for non-compliance to these changes, to underscore the importance of compliance. Next, identify employees who need to be reclassified now as there will be a short timeframe to make the changes. To do this, you must look at jobs within your organization that are paid less than $60K annually. Some such titles may include helpdesk, customer service agents, assistant managers and analysts. Examine the normal hours worked by these resources and determine if these resources are commonly working more than 40 hours per week. Weigh whether it may make more sense to reclassify these positions if the overtime appears to outweigh the cost of a simple pay increase to an exempt rate. For any planned reclassifications, you should develop new compensation and communications plans to make smooth transitions for these workers.

Then review all job descriptions and structures to reconsider exemption status. Interview managers or workers completing the actual jobs to ensure the descriptions and actual activities align. Follow this activity with communications to business leaders explaining the budget impacts of this increase as an output of your examination.

In many cases it may be advantageous to partner with Employee of Record (EOR) provider and staffing supplier partners as a best practice. By utilizing an EOR, an organization shifts the burden of compliance to the EOR providing your contingent staff. The EOR then makes the determination on the exemption status of their employees and is responsible for consequences of non-compliance. Just be certain to partner with providers on effective dates regarding any exemption status changes and corresponding rate changes.