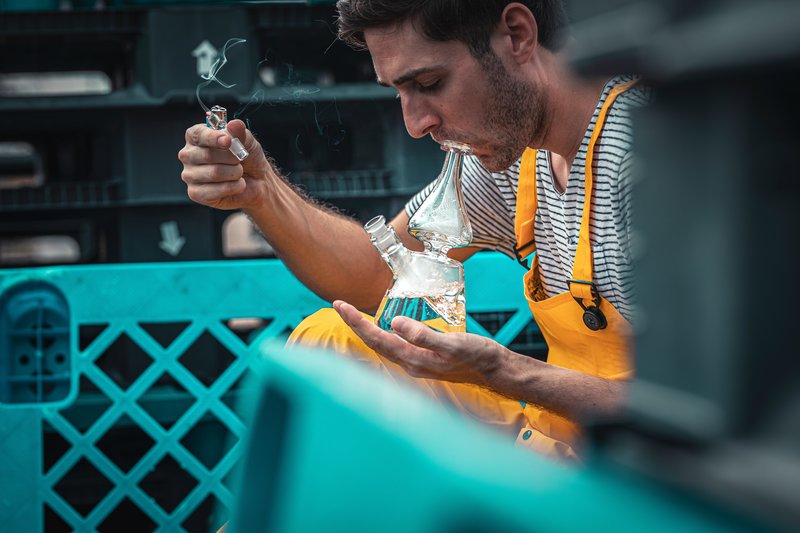 The fractured legal environment surrounding the continuing movement towards marijuana legalization drives great ambiguity for employers when it comes to longstanding policies governing illegal drug use among the workforce. It is no longer completely clear how/when testing for marijuana can be legally performed (pre-screening or on-the-job) and how to appropriately address positive results. Let’s examine today’s complicated legal environment and explore ways employers can protect themselves.

Social changes often occur at such a rapid pace, it can be difficult for government regulations to keep up. Nowhere is this more apparent today than regarding the changing social attitudes toward the use of marijuana – whether medicinally or recreationally. As of today, 33 US states have legalized marijuana for medicinal use and 11 states plus DC have legalized recreational use. Yet, at the Federal level, marijuana is still a Schedule 1 substance and considered illegal.

The Spectrum of Emerging State Laws | There is a broad range of new state–level laws governing how employers can address the use of marijuana by their employees. Nearly all newly adopted state regulations address medical marijuana only. Positions range from zero-tolerance policies to non-discrimination to accommodation. For example, some states with legalized medicinal use have passed laws prohibiting employers from discriminating against or punishing workers who have legal, medical marijuana cards and require employers to make “reasonable accommodations”. Even should these workers test positive for marijuana. On the other end of the spectrum, others, do not require accommodation of legal use among workers in these states despite the legality of medical marijuana… In every case, the use of medical marijuana during work hours is prohibited.

In response, a growing number of employers in states where legalization has occurred have removed THC altogether from their pre-employment screening panels according to the Society for Human Resources Professionals (SHRM), a trend they report is on the rise. As recently as January 1, new laws in New York City prohibit pre-employment screening for THC altogether and Nevada law began barring employers from considering a positive, pre-employment THC test result as grounds to deny a job to a candidate. Other states are passing laws to protect medicinal users from discrimination for their legal, medical treatment.

The Challenges of Testing for Marijuana| Unlike alcohol, marijuana can stay in a person’s system for up to a month. Workers who might smoke or ingest THC outside of work hours may still test positive if administered a standard drug test... Yet, if not impaired during work hours or caught using marijuana while working, an employee with a medical marijuana card dismissed for failing a test can have a legitimate legal claim. In response, best practice is to conduct testing only when there is evidence of impairment or after an accident occurs on the job. In determining impairment, two supervisors should observe the worker, consider signs of impairment, and document the results.

It is important to note that it is universal across every state’s laws that there is zero tolerance for marijuana use among workers in positions where public safety is critical. Commercial drivers, heavy equipment operators, hospital and school system employees, pilots and others are not permitted to test positive for THC either during the hiring process or while on the job. Similarly, any organizations working under Federal contracts are exempted from laws protecting the use of medical marijuana by employees – a reminder that the herb is still illegal at the Federal level.

Protecting Your Organization from Ambiguity | For organizations using contingent workers which typically engage third parties like MSPs, employer of record (EOR) services, staffing agencies, and others, there is an additional layer of policy to consider – those of the hiring organization and those of the MSP, EOR or other service provider. Christopher Selman of EmploymentLawInsights.com does a good job of articulating the kind of well-defined drug policy today’s organizations must develop and share with their partner/providers to protect against discrimination claims, workplace safety violations and the rest of the thorny issues arising from legalization of marijuana.

Selman’s model for a well-defined policy is one which:

For help devising such a policy set for your organization and in the specific states where you have operations and third party service providers sourcing for you, nextSource experts are always available to guide you toward the best practice.