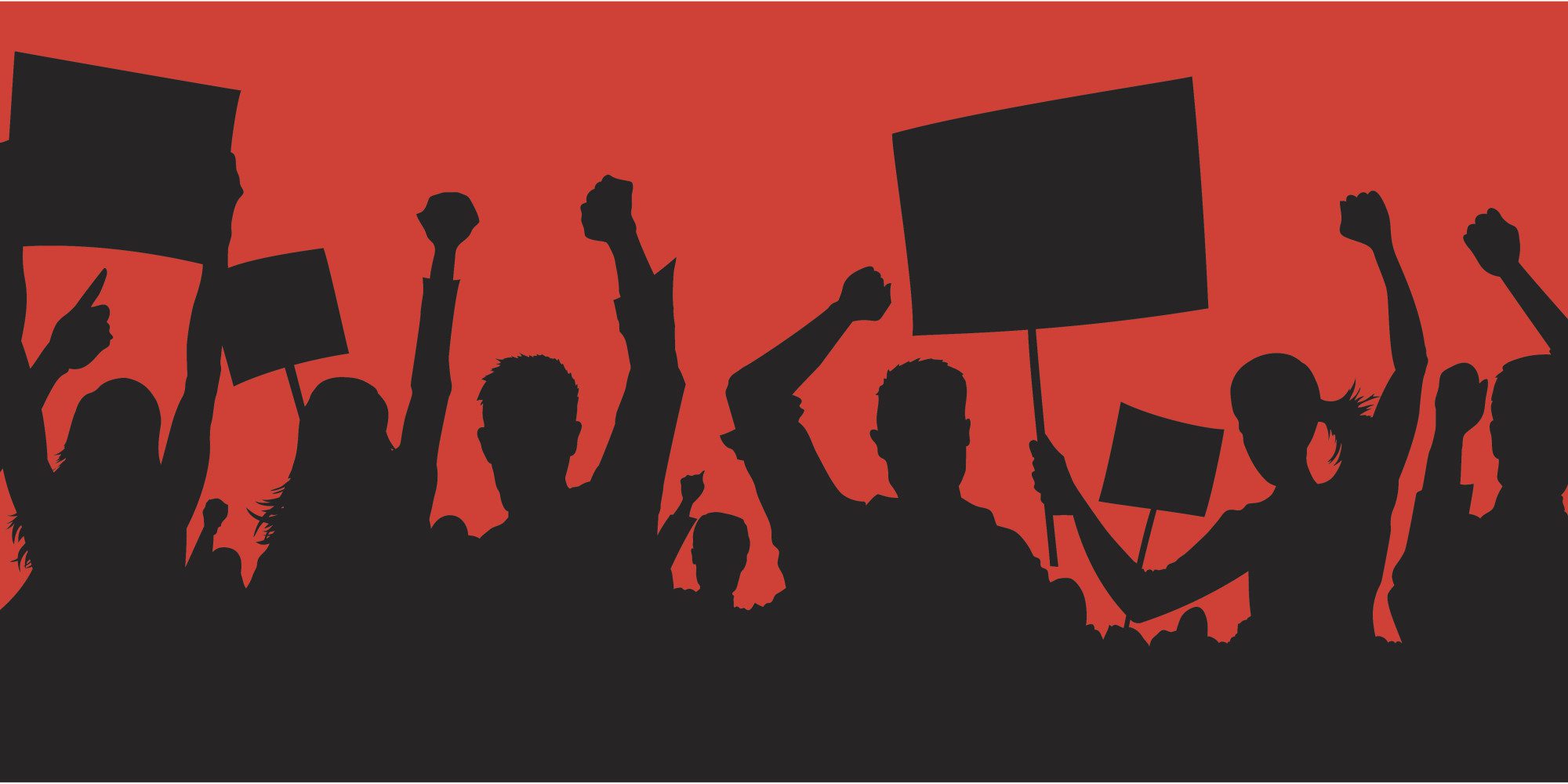 From the files marked, “The More Things Change, the More They Stay the Same,” we observe Labor Day this year with remembrance of the Pullman Railcar Strike of 1894 whose events led to the formalization of Labor Day as a federal holiday. We’ll then examine the cyclical nature of things and how prevailing labor practices of that time resemble those of today’s Gig Economy.

First the history for those who don’t know. The Pullman Strike grew out of a severe recession (the Panic of 1893). In response to the suddenly-halted economy, the Pullman Palace Car Company which built railcars for the railroad industry (the prevailing mass transit of the day) cut wages when demand for new passenger cars plunged decimating the company’s revenue. A workers’ delegation rose up to protest that wages were cut while rents at company-owned housing (and other costs in the company town) remained untouched. CEO George Pullman refused to lower rents or go to arbitration. The ensuing union-backed boycott and general strike crippled mass transit nationwide, inflicting pain on capital and causing great economic upheaval. At the resolution of the strike in 1894, in an effort to reconcile with organized labor, President Grover Cleveland and Congress designated Labor Day as a federal holiday.

From that point forward, the American Labor Movement grew in strength, peaking in the mid-Twentieth Century and remaining strong until 1981. In that year, President Reagan broke the Air Traffic Controller’s Union strike, firing those controllers who would not return to work and initiating a decades-long campaign to undermine the strength of organized labor. Again, transit/transportation was at the center of the changing fortunes of labor in the US.

Today, the rising paradigm within the transit industry is the “Uber model” wherein individuals using their own equipment, and leverage technology designed to pair riders with drivers. In this model, which has come to define the Gig Economy, the drivers are not classified as employees. Instead, they are considered independent contractors. After all, Uber is a computer application development company, not a livery service or taxi business, and they do not supervise drivers, require them to work specific hours, or wear a uniform. For the most part, the drivers do meet the current regulatory requirement for proper IC classification.

Others may argue, however, that the independent contractor status is merely a clever way of Uber and other employers to skirt the regulatory costs associated with fielding a workforce of employees— including overtime, unemployment and other insurance etc. It is not surprising then, that there has been an ongoing series of court challenges by Uber drivers seeking to shine light on what they see as the injustices and exploitation of their work arrangement. These cases have been very high profile, wending their way to the highest courts at the state level and will likely end up in the Supreme Court.

Also no surprise, it is once again the transit/transportation industry at the core of the fight between labor and capital. Just like the Pullman workers who ground transit to a halt and propelled labor to a half century of dominance, today’s exploited transit underclass, Uber drivers, and other Gig Economy workers, are fighting to regain some of the Labor movement’s power which has been significantly eroded since the 1980s. Much of history is cyclical and the pendulum swings back and forth. Given that reality, it is possible that this Labor Day will mark the beginning of the swing back towards the empowerment of workers.

With so much at stake, employers who engage independent contractors as part of their workforce must be very careful in how they classify and manage these workers. The IRS and the DOL (not to mention state and local agencies) have specific requirements that companies must adhere to. Contact the worker classification experts at nextSource if you need help navigating this area of your workforce.