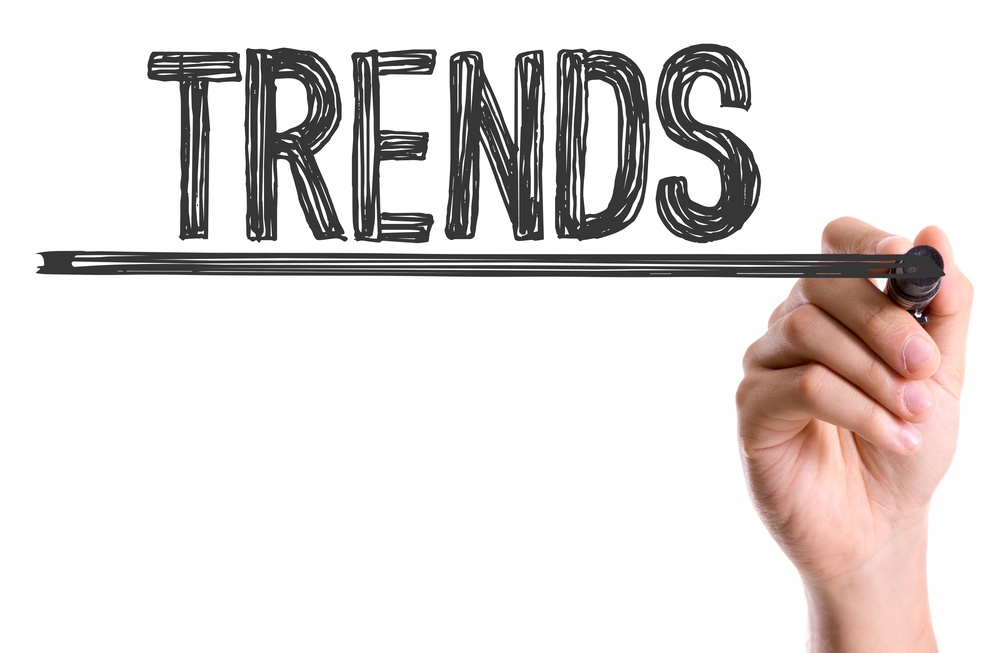 In Part II of this two-part series, we’ll review the remaining four key staffing trends identified by the Staffing Industry Analysts (SIA). Their detailed report lists the following eight factors as key trends impacting the industry now and for the duration of this year: The Global Economy, Technology/Automation, Skills Shortages, Legislation, Gig Economy, Public Perception, Procurement Sophistication and the Rise of Asia. We pick up in Part II with review of the critical takeaway from each of the remaining four trends boiled down to their essence.

Gig Economy | Another example of the state of flux and rapid change facing our industry, the Gig Economy continues to grow in different and interesting directions. Freelance workers, ICs, SOW consultants and now the “Human Cloud” (the ecosystem of online staffing platforms and crowd sourcing applications) resources are exerting outsized impact on workforce planning and management. However, to keep perspective, while this segment is growing far faster than the traditional staffing model, the revenue generated in the Gig Economy is but a small fraction of traditional staffing’s piece of the pie. Plus, staffing firms have really ramped up investment in developing their own platforms for managing Gig Economy resources. This area is among those most responsible for driving the high level of legislative activity discussed in Part I of this series.

Public Perception | The aforementioned Gig Economy is truly a new paradigm in the way labor is regarded both by workers and employers. For all the positive press about the “Ubers” of the world there is an equal volume of negative press about the downsides and underbelly of gig work. SIA neatly notes, “While there is a risk of being tainted with the questionable work practices of others, the gig economy is clearly attracting more interest than the old-fashioned staffing industry ever did. If staffing can take the high ground and convince the general public that it is the acceptable, and respectable, face of the gig economy operating under long-established legal structures, it can assume the moral high ground.” A resurgent, organized American Labor Union could spring out of a preponderance of negative public perception. Or new regulatory strictures may emerge to keep the new paradigm fair for all. It remains to be seen.

Procurement Sophistication | Total Talent Management is the next frontier in staffing and represents the culmination of 20+ years of evolution in the burgeoning services procurement segment. Read our primer on TTM here and then consider the natural impediments to achieving this elusive goal: cost pressures, economic downturns, the effects of globalization, demographic changes to the labor pool and conflicting internal priorities within any given organization. There is great potential for a convergence driven by sophisticated services procurement practices and technologies, however, there are plenty of factors that could undermine these efforts.

The Rise of Asia | Asian staffing markets are some of the fastest growing globally with Japan, China and India projected to grow by 7%, 16% and 10% respectively! The Center for Economics and Business Research (CEBR) is quoted in the SIA report as projecting China will overtake the US as the leading economic power by the year 2032—not too far off. While Asian labor markets are still much smaller in terms of headcount and wage levels than their US and European counterparts, the threat to Western economic hegemony is real and should be taken seriously. Of course, there is plenty that could change the natural course of history, however, the threat of competition from Asian markets cannot be taken lightly and must be planned for by savvy workforce management professionals in any market.

There are many opportunities in our industry to be excited about in 2018, and an equal or greater measure of threats to monitor and protect against. As always, nextSource bloggers are here to keep you up to speed on the latest.