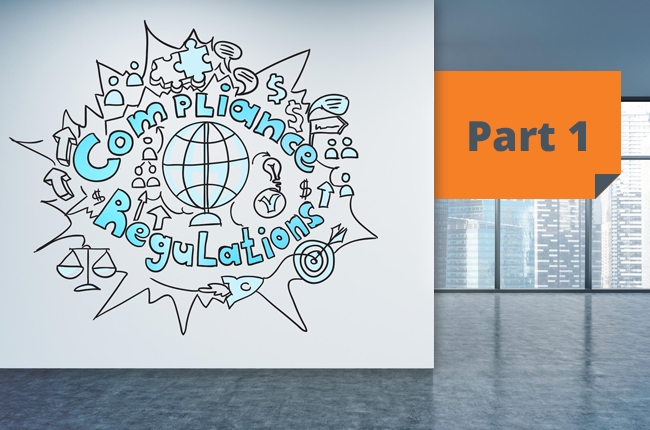 There’s never a bad time to revisit the information necessary to avoiding the potentially costly and damaging effects of failure to regard ACA compliance. Today’s nextSource Blog is part one of a retrospective, looking-back-at-the-basics of Obamacare as we’ve covered them in the past and reiterates what we’ve shared in numerous posts across 2016 with respect to promoting and enforcing compliance with this important legislation.

The Affordable Care Act (ACA) or Obamacare as it is referred to colloquially, was signed into law in March 2010 by President Obama. The law requires employers who meet the ACA threshold to provide affordable health insurance to all eligible full-time equivalent (FTE) employees. Effective since January 1, 2015, the ACA began affecting businesses with 50 or more FTE employees. For an employer’s health insurance policy to be deemed ACA compliant, it must meet thresholds for affordability and adequacy of coverage. Failure to comply with the ACA guidelines exposes employers to Tier 1 and Tier 2 penalties, which are referred to as the “Employer Shared Responsibility Payment.” Employers aren’t the only ones impacted; individuals must also comply with ACA regulations or they will be subject to penalties which will increase over time.

ACA compliance for employers means that the employer’s health insurance policy must meet both the “affordable” and “adequate” guideline. So it is important to understand exactly how those two terms are defined under the law. Affordability is defined by the ACA thusly: “Coverage will be deemed affordable for purposes of the employer penalty if the employee’s required contribution of individual/single coverage is not more than 9.5% of the worker’s W-2 wages.”  Meeting the “Adequacy” requirement (sometimes referred to as the Minimum Value Standard) requires a health plan to pay at least 60% of the total cost of medical services for a standard population.

Tier 1 Employer Penalties may be levied when an employer does not offer any health coverage to its eligible employees. If at least one employee enrolls in coverage on the State Exchange, an employer may face penalties of $2,000 for each of the total number of FTE employees, after 30 (ie. the first 30 FTEs are exempt).

Tier 2 Employer Penalties can occur when an employer does offer health coverage, but the coverage is either, A) not affordable or, B) does not meet the minimum value standards of the ACA.  If an employee receives a subsidy on the State Exchange, the employer may be fined $3,000 for each employee receiving such subsidies on the State Exchange. Subsidy eligibility dictates that subsidies are only provided to people with family income between 100% and 400% of the federal poverty level. For 2016, the poverty level for a family of four is defined as those households earning less than $24,300 for the year. 400% of the poverty level for a family of four is $97,200 in 2016. So those earning between $24,000 and $97,200 are eligible for the subsidies this year. Many of those earning below the Federal poverty level are eligible for Medicaid; whereas, those earning above the 400% figure are regarded as being sufficiently able to cover their costs without government subsidy.

Check back later this week for Part II of ACA compliance for employers, which will examine the different types of plans an organization can elect to offer under the ACA and the effects of each.