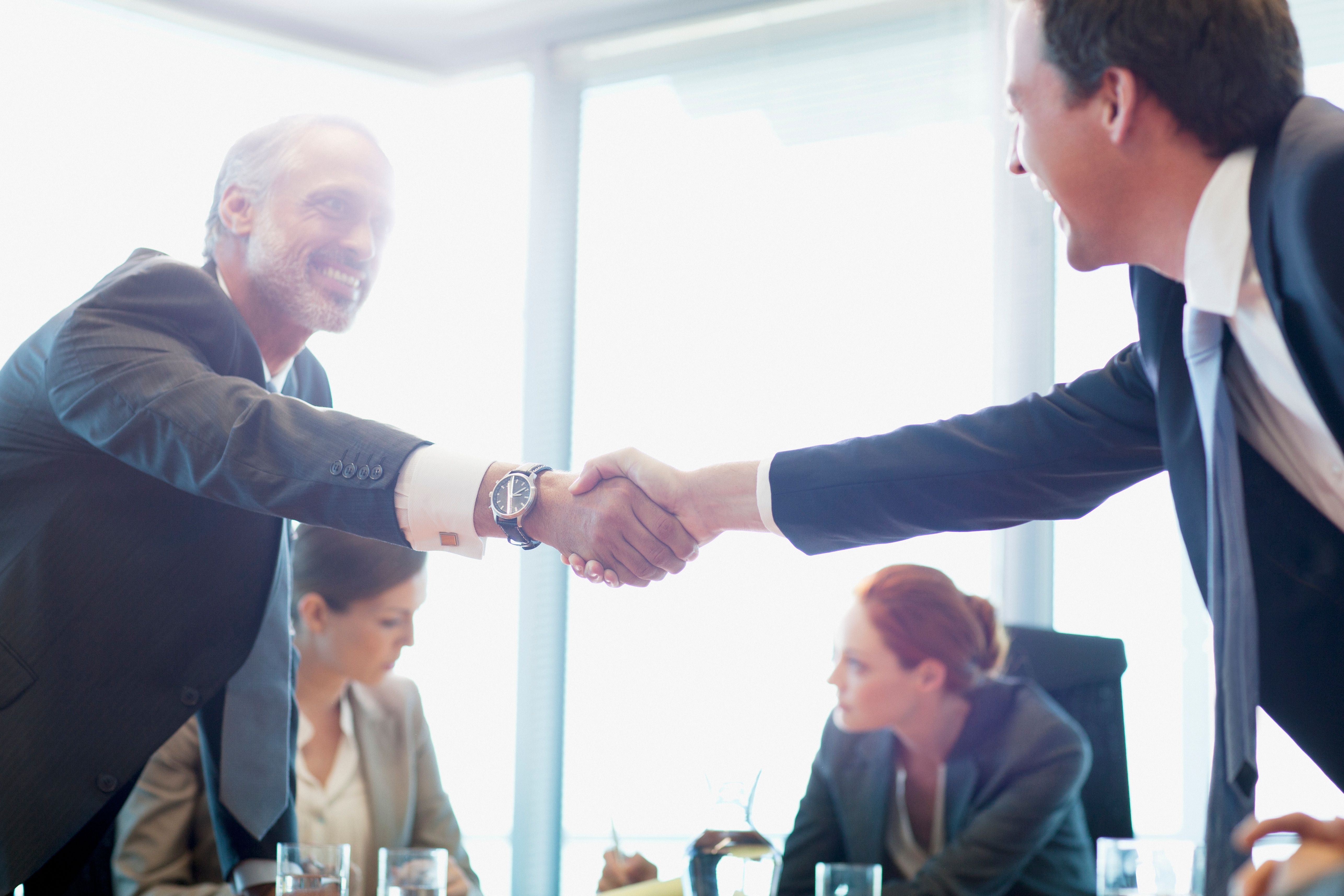 Until most recently, suppliers viewed the implementation of a Managed Service Provider (MSP) as the installation of a gatekeeper between themselves and their customers’ hiring managers. A mostly negative development from the supplier’s standpoint. Times change though. Today these perceived barriers are coming down and MSPs are not only facilitating this change, but they’re also fostering productive relationship-making as a part of their scorecard processes. Let’s examine what has changed and why.

In a broad sense, MSPs have grown to accept the perception that policing communications or onsite manager meetings creates an environment of antagonism between the MSP and the staffing suppliers it must rely upon to source candidates. As a result, savvy MSPs are no longer checking visitor logs to penalize vendors. Instead, they have begun including these counts as part of their score carding metrics.

During the course of the last several years, MSPs have been making the transition from overbearing gatekeepers to valued partners intent on facilitating and enhancing communications. The most successful ones are going even further now in efforts to remove the barriers, real or perceived. MSPs have been applying some new strategies to work more effectively in conjunction with their supplier counterparts.

One of the new strategies MSPs are plying is the facilitation of open requisition calls at the opening of positions. In a great analogy for this new process, job descriptions are equated with soup. These new open requisition calls from the MSP help prevent suppliers from submitting tomato soup when the manager was looking for cream of broccoli.

Another new strategy involves providing weekly reporting on the status of openings, letting supplier partners know where there are too many candidates or too few. Reliable suppliers will focus their attention on the openings with the fewest candidates knowing there is less completion. Which is the better allocation of time? On a helpdesk position with 25 candidates or a Python developer with 1 candidate?

Supplier forums to spur increased manager participation are another new tactic employed by forward-thinking MSPs. Manager roundtable sessions can be set up like speed dating. With each supplier seated at their own table, a group of five to ten of the most active hiring managers can move from table to table at fifteen-minute intervals. During the time at each supplier table, the hiring manager meets the supplier reps, shares relevant details about their group or organization, and informs suppliers of any previous performance issues as well as upcoming new position requirements.

Allowing exposure to executives and the overall direction of your organization is a critical tactic MSPs have also been employing with some success. At the conclusion of internal corporate updates, organizations and their MSPs have invited suppliers to participate during the final hour to hear about new initiates, product updates or organizational changes.  Others have found success by hosting executives at functions designed to facilitate the same messaging in conjunction with the manager roundtables mentioned earlier. As many organizations are highly dependent upon contractors in their IT departments, CTOs and CIOs are likely to value the suppliers’ ability to fill the vacant temporary positions and would gladly attend partnership meetings with supplies if it meant improving fill times and other performance metrics.

Other more traditional methods are also finding favor among MSPs seeking to improve relations with suppliers. Catered breakfasts or coffee breaks for networking opportunities and partnership/mentoring programs are some that have been proven effective.

In the end, the goal of improved communication and collaboration is better results for all parties concerned. The output of these type of initiatives often manifests in: