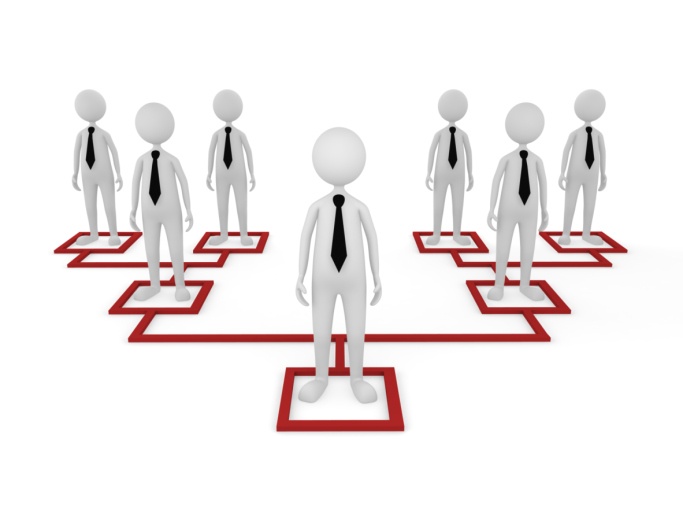 Best practices for superior workforce design should always include collaboration between stakeholders both within and outside of HR in an organization. Today’s post examines a perfect example of the value of such collaboration – in this case with a function that isn’t typically associated with workforce management. We’re talking about the CFO or other finance department persons. If you imagine that the CFO really only cares about making sure HR comes in at or below budget, be prepared for a surprise. Here’s some information from the offices of CFOs across the country that is surprisingly pro-active in its relevance and approach to workforce management strategy.

The best financial officers aren’t the prototypical “bean counters” we often like to believe they are. You know the stereotype – always counting how many staples you’ve used; more concerned with abstract profit and loss calculations than the real-life, nitty gritty of actual operations. In reality though, good CFOs are expected to be able to read the future – extrapolating current data to make predictive decisions designed to optimize spend in every area of the enterprise. And by and large, the community of CFOs does a pretty good job of predicting the future, helping their companies to make sound decisions about resource procurement for every departments’ need.

This is why we take note of the quarterly CFO Outlook Survey conducted by Financial Executives International and Baruch College’s Zicklin School of Business. The most recent quarterly survey reinforces what other similar studies have been predicting: that CFOs are more confident now than they have been in years about the state of hiring in the US. The survey revealed 67% of responding CFOs expect their respective companies to increase hiring activity in the second half of 2015.  Moreover, the same report confirmed that 77% of CFOs had not ordered staff reductions over the trailing 12 months and 74% reported overall wage levels were rising.

These results were not an anomaly either. Since 2010, similar studies including one by Hunt Scanlon Media have yielded a positive outlook and predicted the return of strong hiring in the wake of the economic downturn of 2007-2008.  It seems these predictions may soon be coming to full fruition. And we’re not just talking about the middling, part-time service industry positions that have been created in copious quantities in the last few years.  The FEI/Baruch study reveals more than half of CFOs intend to hire seasoned, mid-career professionals.  47% intend to bring on experienced, skilled technical workers as well. 48% will be hiring recent graduates and interns.

If these reported numbers are borne out, experts suggest the US economy may finally begin to pare back the rolls of un and underemployed workforces that have been idled through several putative recoveries across the last few years. We have good reason to believe this surge in new hiring will indeed materialize this time. The collective sentiment of CFOs whose job it is to make consistently accurate projections about this kind of trend is enough to convince us that the long period of high unemployment may finally be drawing to a close.