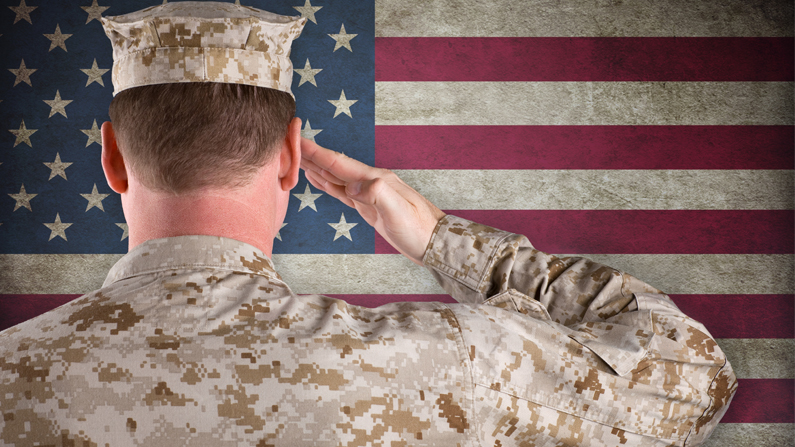 It was with great satisfaction that this blogger read of the significantly decreasing rate of unemployment among US Armed Services Veterans. With the annual observance of Veteran’s Day this week, the news is timely and positive. According to a Harris Poll commissioned by CareerBuilder, numerous indicators reflected a noticeable boost in the numbers of veterans being hired into good jobs.

The survey revealed a six-point increase (over last year’s survey) of employers actively recruiting veterans. Similarly, those hiring veterans returning from duty within the last 12 months has risen substantially too. This could be attributed to changes in the national unemployment rate creeping downward as the economy slowly improves, but that would be an incomplete assessment of the situation.

As noted in an SIA article on this same topic, veterans today are finding employment most often in STEM jobs (Science, Technology, Engineering and Math). Here’s the list of the top nine positions being filled over the past 12 months by veterans.

The skills required to excel in these roles are precisely the skills that many soldiers, sailors, marines and airmen are trained for during their tour(s) of duty.  With the modern military being focused on developing technological superiority – think nuclear engineering on subs and carriers, laser guidance systems, drone avionics, and countless other high technologies – the US military has become one of the largest tech training outfits in the world.  Upon returning to civilian life, these skills, coupled with real-world experience delivering under often challenging conditions, makes veterans attractive candidates for positions in the fast paced fields associated with STEM.

Beyond the STEM fields, military veterans bring many other positive traits and characteristics to their jobs.  Dependability, leadership, organizational abilities, problem solving skills are just a few of the traits ingrained via military training that are as important for accountants, sales reps, administrative assistants and mechanics as they are for network designers, programmers and developers. Perhaps this is why, as the SIA article also points out, hiring agencies and larger corporate employers have been actively recruiting veterans for the past several years.

NextSource is proud to be among those organizations focusing on helping our returning heroes find gainful positions when they have completed their service to America.  We’re pleased to know that everyone’s efforts in this regard are having the desired effect.  Thanks to all who have served this country with honor and valor!