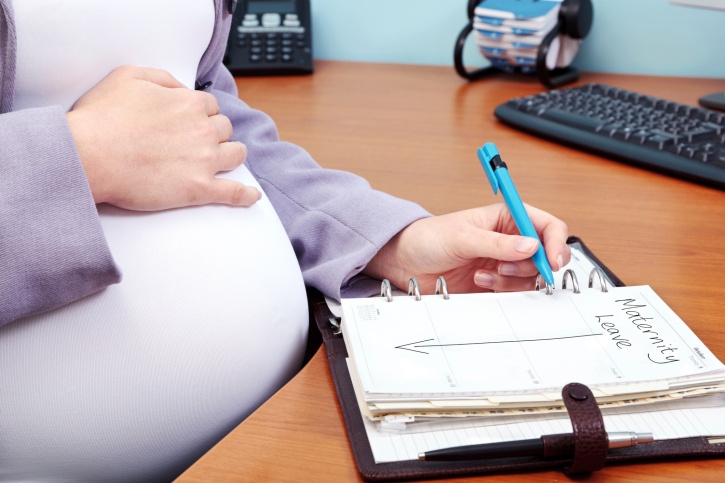 The Family Medical Leave Act of 1993 (FMLA) and its precursor, the Pregnancy Discrimination Act of 1978 were both enacted to ensure working women and their families weren’t discriminated against as a result of a pregnancy. The FMLA provides up to 12 weeks unpaid leave to mothers and/or fathers to take care of delivery and infant care and makes it illegal to terminate someone for being pregnant. The PDA stipulates that employers treat pregnant and non-pregnant people the same with respect to all rules including benefits. But when the pregnant worker is a contractor, the letter of the law gets a bit blurred. What does an organization utilizing a contingent workforce need to know?

“Jessica Cuellar was a temporary employee assigned to Keppel Amfels by Perma-Temp, a staffing firm. Keppel Amfels builds and repairs offshore drilling platforms and marine vessels at the Port of Brownsville, Texas.

Cuellar began her assignment in June 2007, and in August 2008 went on maternity leave upon going into labor. Keppel Amfels terminated her assignment three days later and found a replacement worker on its own.

The district court, however, found no evidence that Keppel Amfels “acted with a discriminatory animus by terminating Cuellar’s assignment,” dismissing Cuellar’s claims.”

Pretty tricky huh? Here are some points to help clarify the rules so that your organization handles these complicated situations with the ease.

Contract workers sourced via staffing companies are covered under the anti-discrimination statutes because in the eyes of the law, they qualify as “employees” of the staffing firm. The staffing firm bears responsibility for recruiting, screening, testing and hiring workers; payroll expenses and paperwork; unemployment and workers’ compensation insurance; payroll and withholding taxes; and any additional employee benefits they may opt to offer. As a result, staffing firms and their clients (secondary employers) may not discriminate against the workers on the basis of race, color, religion, sex, national origin, age, or disability – including pregnancy. Yet, some significant differences must be considered:

Understanding these nuances in how pregnancy/family leave laws work is important to ensuring your organization is compliant whenever a worker gets pregnant and seeks to take leave.