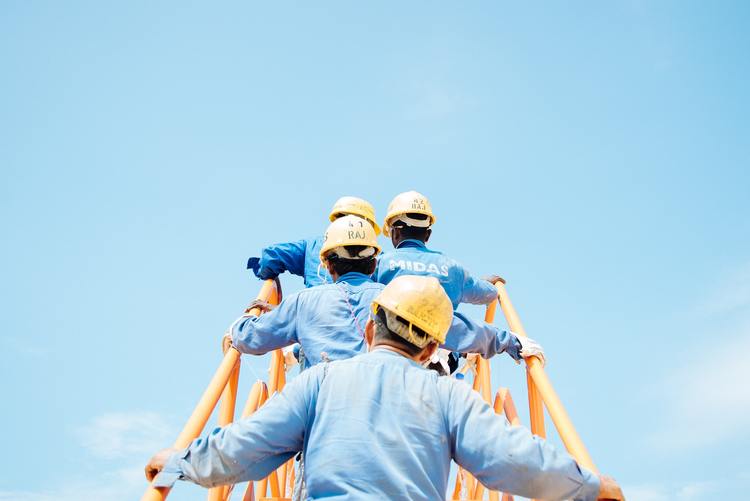 One of the ways nextSource delivers value to its customers and to the broader workforce management industry is by helping educate customers and other practitioners alike in the sometimes complicated and rapidly changing business. There are numerous terms, practices, strategies and processes that fall under the aegis of contingent workforce management. Often the terminologies used to refer to these things are similar or even interchangeable. That’s why we’ll be doing a series of posts designed specifically to clarify terms, underscore important distinctions and contribute to the overall standardization of our collective industry efforts.

Today’s post will clarify any confusion about two often mistakenly applied and misunderstood terms: “Contractor” versus “Independent Contractor”. While both these terms sound similar and one could be forgiven for saying one while meaning the other, the fact is, they are significant differences between contractor assets and independent contractor assets. The consequences of failing to understand the differences can be costly for any hiring organization. Here’s the difference and why it matters.

Think of it this way. All independent contractors are contractors. But not all contractors are independent contractors. OK, maybe that’s not any less confusing. Let’s explain further. The term ‘contractor’ is typically a synonym for a temporary worker. Basically any temporary worker – including temps from a staff supplementation vendor, payrolled workers from an employer of record service, leased employees through a PEO – is considered a contractor. This is because they are not a full time employee of the hiring organization and are typically delivered to the hiring organization as part of a contract between that organization and a staffing vendor.

However, (and this is the important part) these contractors are still W2 wage-earning employees of either the hiring org or its vendor. As such, all the tax regulations governing withholding and reporting for W2 earners apply to these contractors regardless who pays them (the hiring company or EOR/PEO/AOR etc.)

The independent contractor worker classification is typically more heavily scrutinized by the IRS and DOL because of the higher potential for fraud associated with the use of IC status. Whether it is unscrupulous hiring orgs using ICs to circumvent the costs of workers comp, unemployment, medical and other benefits or workers leveraging IC status to skirt income taxes, the authorities keep closer control over IC classification.

There are a number of critical characteristics that define a legitimate independent contractor which are provided enforced by the IRS and Dept of Labor and which this blog has covered extensively in earlier posts like this and this. There is also no shortage of examples of serious negative repercussions of improper or fraudulent IC classification we covered in posts like this one with a $204 million penalty and this one plaguing an entire industry.