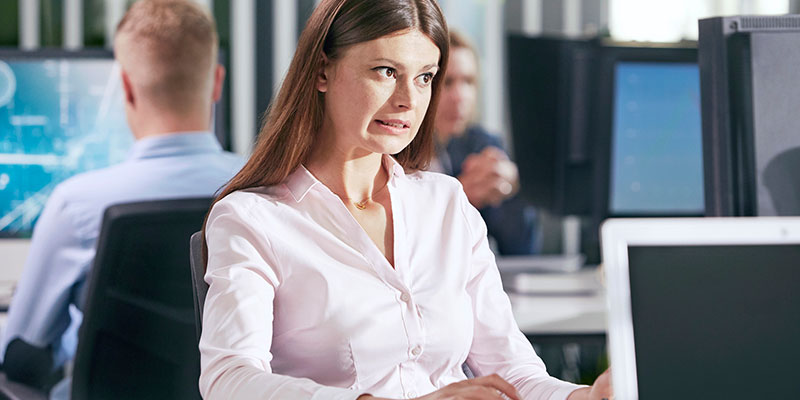 Why does it matter? It is all about money – companies save money on independent contractors by not paying labor-related taxes and benefits, while government agencies are deprived of these taxes. The workers are not protected by federal and state laws that ensure proper compensation and benefits. As a result, efforts seek to put money back into the pockets of workers who were denied fair pay – and return revenues to government coffers – due to misclassification.

Companies face challenges to their worker classifications from many fronts. A popular misconception is that the greatest risk is an IRS audit. In fact, the most typical, and costly, challenge is from a worker lawsuit. This is followed by a Department of Labor investigation. An IRS audit is the third most likely threat. Each is based on a different evaluation standard, and each carry separate penalties for misclassification.

Litigation is frequently triggered by worker concerns about working conditions or compensation. It also allows workers to be proactive about correcting workplace violations rather than waiting for the government to act on their behalf.

Claims may be brought in state court or federal court depending upon what statute the claims are asserted under. Awards may be significant, particularly where the underlying statute provides for some form of punitive damages.

While funds have been established at the Federal and State levels to conduct misclassification audits, investigations are more likely to be triggered by a worker action. At the top of this list are errors or irregularities in tax filings, unemployment filings, or workers’ compensation claims.

If it is determined that a company has misclassified workers, the most common lawsuit compensation is back wages in the form of unpaid overtime and minimum wage. Under the Fair Labor Standard Act (FLSA), plaintiffs can seek liquidated damages and recover up to double what is owed to them.

Misclassified workers may also be eligible for expense reimbursement, unemployment insurance, workers compensation benefits, company sponsored health insurance and pension plans, paid time off, medical leave, meal and rest breaks, expense reimbursement, and other employee benefits. Once deemed as an employee, the worker is eligible to sue on the basis of employment laws that prohibit discrimination, harassment, whistleblower retaliation, and wrongful termination.

Employers must also reimburse the government for back taxes, FICA and SUTA contributions, workers’ compensation premiums and unemployment insurance taxes. These are compounded by fines and penalties. For example, in Missouri if an employer is found to knowingly misclassify employees as independent contractors the employer could face penalties of $50 to $1,000 per day per misclassified worker and up to six months in jail per violation. As importantly, the employers must address damage to their reputation.

While there are numerous analytical frameworks used to classify workers, all tests are primarily focused on the degree of control a company exerts over the service provider. Questions consider financial control, behavioral control, and relationship between the parties. No single factor is determinative, and elements indicating control are not given equal weight by reviewing courts and government agencies. This case-by-case analysis gives the courts and agencies wide latitude to evaluate classification if they support their decision with at least some of the major elements.

To avoid a misclassification claims, establish a comprehensive IC Compliance Assessment and Management program. At nextSource, we offer complete IC Classification solutions that educate, assess and protect. We educate clients through hiring manager training, independent contractor onboarding and orientation, and regular briefings on the impact of changing legislation. Assessments of independent contractors are performed when onboarded, when assignments are modified, and at regular intervals. Protection is offered through clear statements of work and contractual agreements, written acknowledgement of IC status, transitioning of non-compliant workers to W-2 payrolled workers, credentials verification, and indemnification.

To read more on this subject, turn to nextSource for expert guidance and visit our Compliance Serivces page.