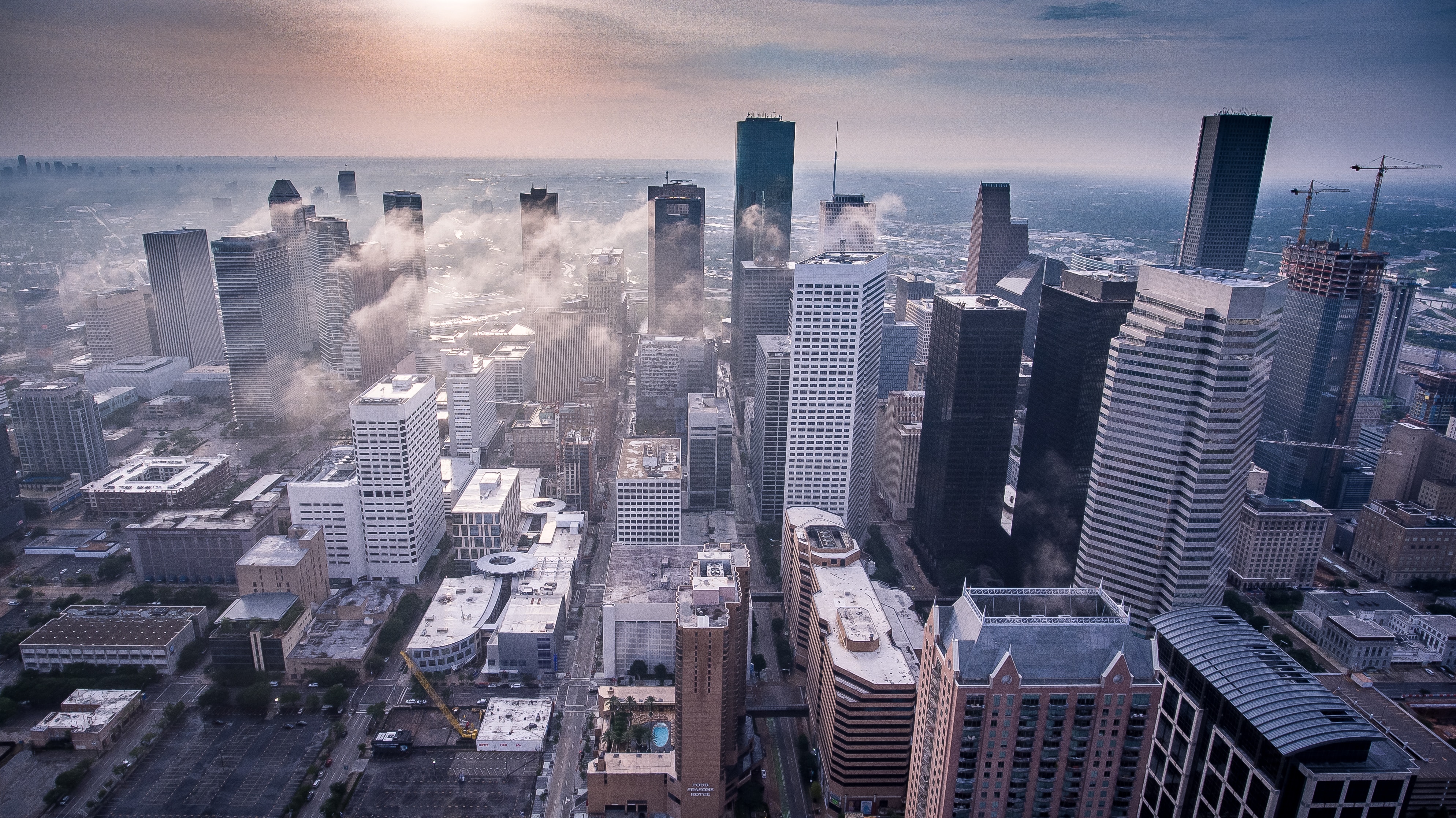 nextSource recently had the opportunity to address the HR Alliance in Washington DC. The topic that was on the minds of many in the audience was the Gig Economy. The audience was seeking to understand this mushrooming new labor channel.

The most obvious question is, “What is the Gig Economy?” The gig economy refers to an array of non-employee labor types. In the Gig Economy, temporary, flexible jobs are commonplace, and companies tend toward hiring independent contractors and freelancers instead of full-time employees. Many (but not all) Gig Economy jobs are administered (sourced, managed, paid) through online platforms like Uber, Upwork and numerous others. A Gig Worker, or Freelancer, is most commonly classified as an Independent Contractor.

By now, most HR professionals are well-aware of the Gig Economy but may not currently engage it. For many, the question is, “Why is now the right time to begin leveraging the Gig Economy?” Part of the answer is that the Gig Economy is no longer experimental. In fact, it has become a new paradigm, working alongside the traditional workforce economy.

The Gig Economy has matured to the point that the risks faced by early adopters is all but mitigated and the barriers to successful engagement have been lowered significantly. “Gigging” has flourished in the years since cloud computing emerged. It was embraced by workers with the global recession of 2008-2010 as a creative way for displaced workers to earn while in between full-time positions. As the economy recovered, companies retained independent workers as a cost-controlled and scalable resource.

Other factors also fed the growth of gigging.. Baby Boomers began leveraging gigs to supplement income in retirement while Millennials gravitated toward the flexibility and independence of gig work. As the two largest generations in the workforce, their preferences have had enormous influence on hiring practices.

At the same time, in the US the Affordable Care Act enabled freelancers to obtain healthcare coverage without being tethered to an employer. It also raised employment costs for employers, prompting them to embrace gig workers as a means to reduce costs and mitigate ACA compliance risk. This dynamic added fuel to the gig economy fire.

Ongoing advancements in cloud-based technologies improved electronic communication, online payment capabilities and real-time mobile apps for connecting labor with hiring organizations spawned waves of new business models. Cloud technology is broadly adopted and attracts more people into self-employment, making it easier and cheaper than ever to be successful as an independent worker.

There really is no time like the present to introduce Gig Economy resources to your existing workforce plans and operations. Of course, some planning and thought should be given to how to succeed. Consider cultural factors such as your existing independent contractor philosophy and comfort level with offsite/remote work. Is your organizations open to sharing information on the public cloud? Are there confidentiality and IP considerations?

Also consider how to integrate gig economy workers into your workforce planning. Will you leverage them for core or non-core roles? How will you assess their classification and track performance? Will gig workers be used for short or long-term initiatives? How will they factor into the total workforce mix? Will your existing technology (HRIS, VMS and other platforms you may use) suffice when adding gig workers to the mix? Does your organization have the ability to assess and ensure proper classification, either internally or with a third party?

Over the next few weeks, nextSource will be conducting sessions on understanding the Gig Economy in New York City and Minnesota. Let us know if you would like to attend one of these sessions:

If you would like to learn more about integrating Gig Economy resources into your workforce management plans and operations but are unable to attend one of these sessions, contact nextSource today for a consultation.. Learn how to get started on the road to success leveraging the Gig Economy!