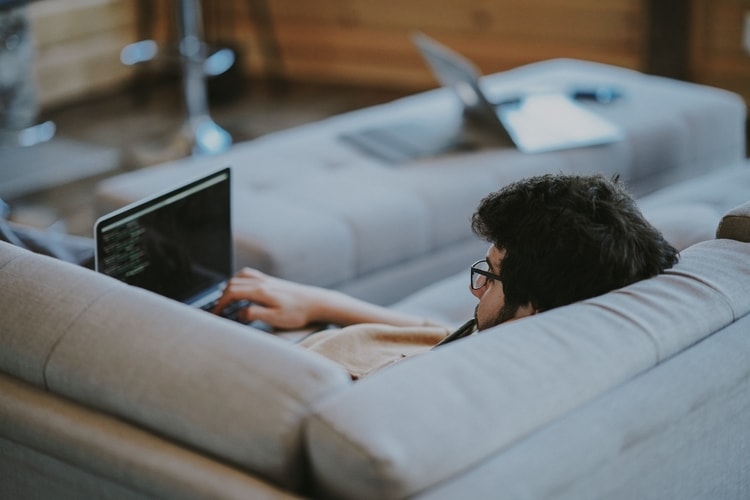 For full-time workers a toxic work environment can occur as the result of any number of dynamics. Most commonly referenced are feeling micro-managed by an oppressive or manipulative manager; instances of subtle sexual biases or even outright sexual harassment in the workplace; insidious wage theft/overtime denial; and fear of retribution from supervisors when infractions are brought to their attention to name a few.

For contingents though, there are some stressors that are only relevant to their positions as non-employee workers and which do not have any similar impact on their full-time counterparts. The Harvard Public Health Review produced a report titled, “Contingent Workers and Occupational Health: A Review on the Health Effects of Non-Traditional Work Arrangements” which put forth some very interesting thoughts about ways in which the workplace may be toxic for contingents in ways not experienced by full-time workers.

For example, the Harvard report noted that something as innocuous as taking sick days is different for a contingent worker. Contingents report being far more sensitive to asking for sick leave and reporting on the job injuries than full time workers because of the transiency of contingent employment. The report noted, “The precariousness of contingent work is also a psychosocial detriment that has been known to affect the… reciprocity between employers and contingent workers. This lack of trust breeds an environment where work hazards go unreported, training requests are not made, and personal injuries are not known.” Fearing they’ll be released and replaced if they report illness or injury leads to “presenteeism” which is a drag on productivity for any organization.

According to the Harvard report, “Presenteeism is a concept that workers will come to work while sick. Sometimes temporary workers are recorded in data sets as having better health, but that is merely a sign of the ‘healthy worker effect’ where most temporary workers lack paid sick leave and therefore are more inclined to work while sick. In short, presenteeism is indirectly encouraged through fear of consequences coupled with the financial implications of having no paid sick leave. Employers Health Coalition of Tampa, FL, analyzed 17 diseases and estimated that lost productivity from presenteeism was 7.5 times greater than productivity loss from absenteeism.”

Another TWE dynamic felt acutely by the contingent worker include social exclusion. In a post from August 2017, the nextSource Blog shared the benefits of inclusion when it comes to integrating the contingent workforce with the broader organization in an article called “Cool Thoughts on Retaining Contingent Workers”, wherein we wrote, “Inclusion is a very powerful tool to keep your contingent workers engaged on the job. One of the reasons most frequently reported for dissatisfaction among contingent workers is the feeling that they are “second-class citizens” in the workplace.”  If an organization fails to foster cohesion between full-time and contingents alike, the consequences can contribute to the level of toxicity in the workplace.

Understanding there are two sets of considerations to address when taking steps to guard against the rise of a toxic workforce environment is the first step in ensuring one doesn’t emerge within your organization.