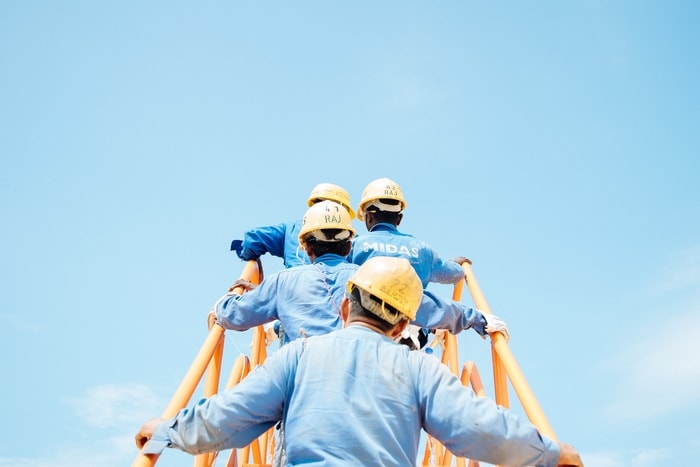 The nextSource Blog has been covering the ongoing saga of gig economy pioneers like Uber for at least the last five years in posts like this from 2015 and this from earlier this summer. Companies like Uber, Lyft and scores of other gig economy organizations continue testing the boundaries of labor laws, tax regulations, and the very nature of the employer/employee relationship. They represent significant evolution in the nature of workforce management and keeping abreast of the changes wrought by these disruptive models is imperative to all organizations leveraging human cloud, gig economy and other emerging worker types. These two recent developments in the ongoing Uber story suggest the pendulum is swinging back toward favoring the “Uber model” for worker classification.

Last we checked in with the Uber saga, the Appeals Board of the State of New York had ruled that Uber’s recruitment, training, and supervision practices were a clear indication that Uber drivers hewed closer to the regulatory definition of “employees” than that of “ICs.” Uber was indeed liable for unemployment benefits for three drivers in that case, along with others who were “similarly situated.” Unsurprisingly, Uber disagreed, and appeals seem headed for higher court challenges in NY and other states.

However, just last week, according to a news item from Staffing Industry Analysts citing CNBC reporting, “Human cloud firms Uber Technologies Inc. (NYSE: UBER) and Lyft (NASDAQ: LYFT) pledged $60 million to put an initiative before voters in California that would allow them to continue classifying drivers as independent contractors. The measure would also guarantee drivers minimum earnings of $21 per booked hour and other benefits. This, as the California legislature seeks to make the current ABC test (explained in our earlier post here) the law in the Golden State; a move seen as favoring labor rights.

The decision read in part, “The board majority held that an employer’s communication to its workers of its opinion that they are independent contractors does not, standing alone, violate the NLRA if that opinion turns out to be mistaken,” the announcement stated. “According to the decision, such communication does not inherently threaten those employees with termination or other adverse action if they engage in activities protected by the NLRA, nor does it communicate that it would be futile for them to engage in such activities.”

With this subtle but important redefinition from the NLRB and the ballot initiative promised in CA (which could set a precedent across other states if it is passed), it seems in September of 2019, that the pendulum is swinging in favor of the Human Cloud model for characterizing what constitutes an IC. Yet, as we’ve seen for at least the last five years, the situation is fluid and will likely continue to be so until one of these cases makes its way to the Supreme Court of the United States for an ultimate ruling. Stay tuned to the nextSource blog for ongoing coverage of developments in this important story.