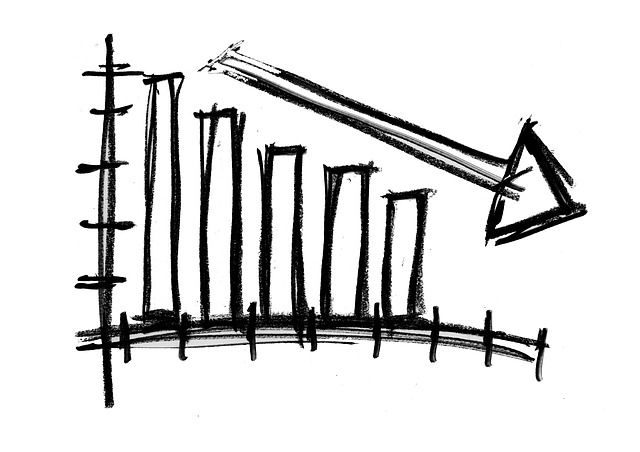 “No one could have predicted…” This laughably obtuse statement is always uttered by those who should have known better, in the wake of catastrophes that could have been easily avoided if those same people had paid heed to the obvious warning signs leading up to the disaster. Today, the US likely stands at the precipice of a major economic downturn according to the people whose job it is to watch the cycles and patterns in economic activity and smart organizations are paying heed to these warnings by preparing talent strategies to weather the coming storm. Here’s the evidence offered in support of this dire prediction and some of the strategies being prepared to weather it.

Now in its 24th year, the Duke CFO Global Business Outlook is a quarterly survey of CFOs of companies and subscribers of CFO magazine from around the world. Performed by Duke University’s Fuqua School of Business and CFO magazine, the Global Business Outlook survey is produced every March, June, September and December. Capturing trend data on corporate optimism, expected GDP growth, capital investment plans, and quarterly percentage changes in a variety of business categories. It is widely regarded by leading economists and a leading economic indicator of financial health for global economies.

The most recent quarterly installment reveals that almost half of US CFOs believe that within one year, the US will slide into an economic recession. More than two-thirds believe a recession will have started by the end of 2020. This video, Global Recession Predicted, from Duke University Finance professor, John Graham reveals the highlights and the rest of the reporting is available at the same site where the video is hosted.

To be sure, it is worth remembering the old joke among market watchers that says, “Get four economists in a room and you’ll get five differing opinions on where the economy is headed” so it is entirely possible that the current economic picture will remain unchanged or even continue an upward vector. However, one immutable fact remains and that is the law of gravity. More than a century of historical economic data confirms the existence of a fairly predictable cycle of economic expansion and contraction. As of the writing of this blog post, we’re sitting at the top of the longest period of economic expansion in US history – several years beyond the point at which the typical cyclical downturn occurs. So, it is entirely likely that the lean times cannot be too much further at bay.

Whether it happens next week, next month or next year, economic contraction will inevitably occur so now is a very good time to make efforts toward preparing your workforce management strategy for a radically different set of operating conditions. Whereas, the battle for talent is currently raging at fever pitch, we may soon be entering a period of growing unemployment. At which point, the tasks will no longer be focused on finding available talent in a tight market. Instead, it will be determining the best qualified candidates from a deepening pool of applicants.

To be ready, CFOs must think about how to best establish solid strategies for saving costs while at the same time maintaining the talent pipeline they’ll need to weather the economic storm. There’s no better time than now to speak with a workforce management expert to assess your current operations and to consider contingency plans for the day after the market shock that leaves the unprepared lamenting that “no one could have predicted” the coming downturn. Call nextSource today to set up a consultation.

To read more on this subject, turn to nextSource for expert guidance and visit our Managed Service Provider page.