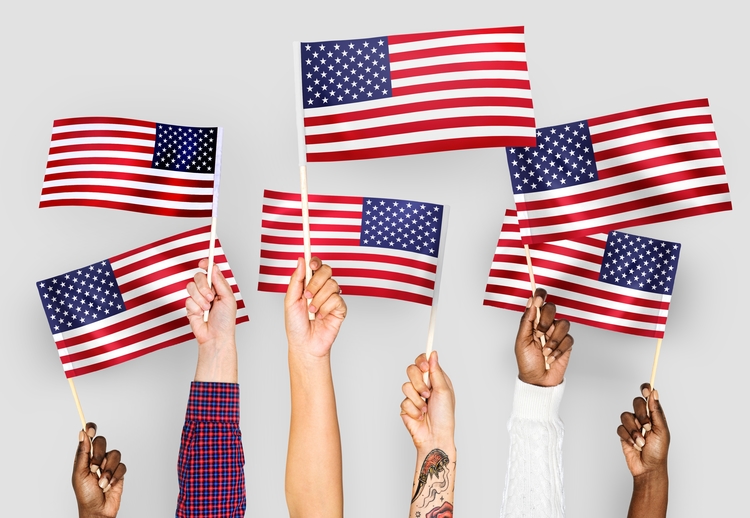 As we pause to observe the blessings of American Independence and the freedoms, opportunity and common objectives we all share this Fourth of July, nextSource would like to recognize the role played by workforce diversity in the history and future of our great nation. We wouldn’t be who we are as Americans without the multifaceted contributions, sacrifices, blood, sweat and tears of patriotic peoples of all color, race, creed and orientation. We’ll also share some data pointing to the accelerating pace of expansion in the diversity workforce.

Diversity is one of the core, corporate values underpinning our work here at nextSource. So, it is a conversation we’re very proud to have with any and all customers and business prospects. That’s why for this years Independence Day celebration, we’re proud to report that during a period of low unemployment for all Americans, we’re seeing strong projected increases among diversity communities in the overall workforce composition of the US.

For example, this data from the US Department of Labor predicts the segment projected to grow most rapidly between 2016 and 2026 is the “All Other Groups” segment. The data looks at all races and ethnicities and outside of White, Black and Asian, the “all others” group (including those classified as being of multiple racial origin, American Indian and Alaska Native, Native Hawaiian and other Pacific Islanders) is predicted to grow at 25.2% during this 10-year period.

Also considered part of the diversity community, Americans of Asian descent are projected to enter the workforce at high rates as well—some 27.7% over the same period. Similarly, Americans of African descent are projected to grow at a rate of nearly 10%. Women, a group also included in diversity workforce management planning, are predicted to enter the workforce at a rate of over 8%.

These data strongly suggest that as the general population of America continues to grow more diverse and reflective of the rich fabric of cultures that defines us as a people, the contributions of people of all sub-groups will rise in correlation to this growth. From the nextSource perspective, this can only mean greater strength and resiliency of the American economy. This of course demonstrates the inherent promise of America as the “Land of Opportunity” where peoples from every corner of the world can come and, through the power of their own efforts and experiences, achieve a better standard of living for themselves and their families.

We’re very proud to support ALL segments of the American workforce and the proud organizations that employ them. We’re grateful to be able to play a role in fostering increased opportunities for all workers and in the continuation of our nation’s leadership in the global economy.

Join us in thanking all workers—of all backgrounds—for the amazing work they do and in wishing the United States a happy birthday this Fourth of July!