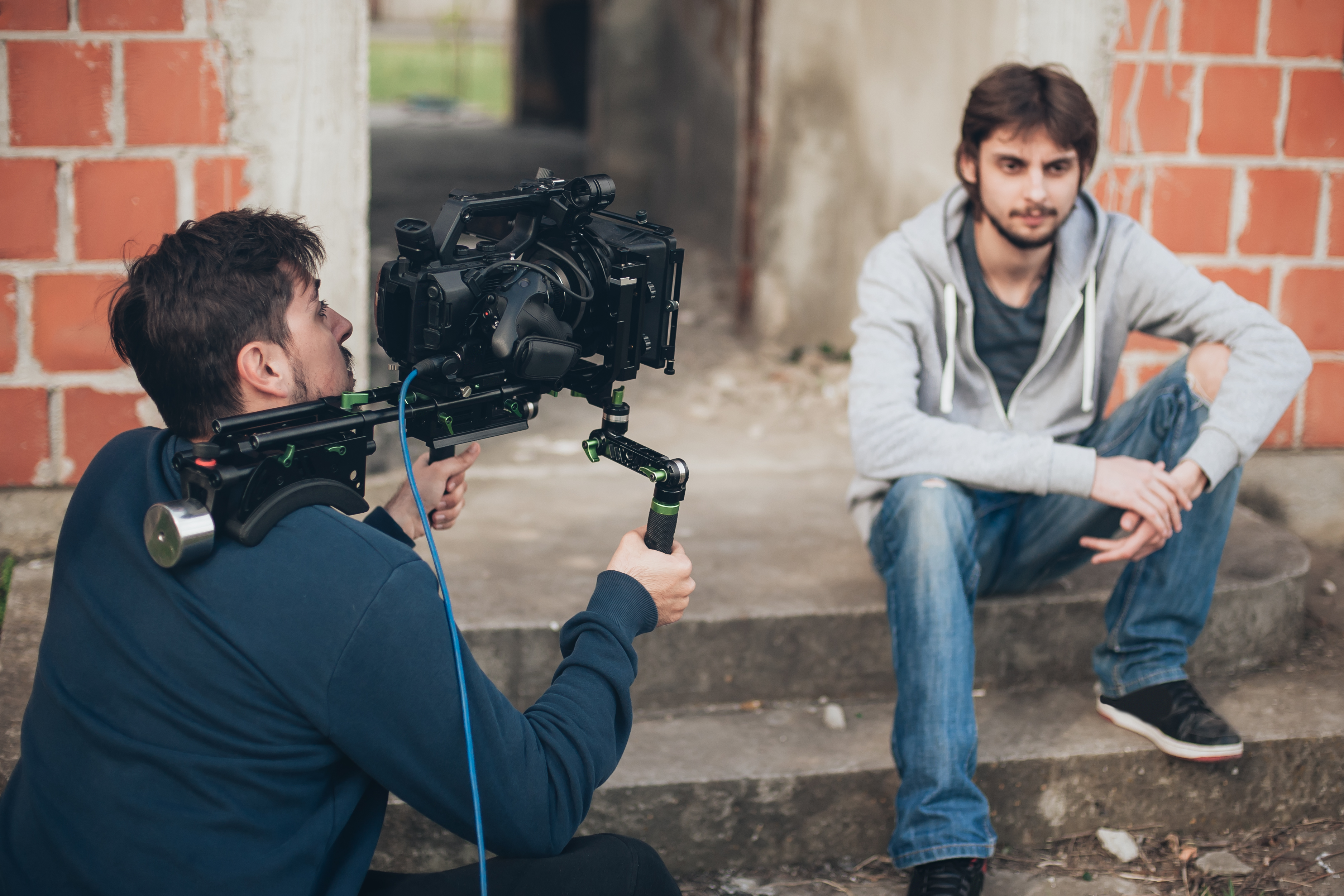 The regulatory fight over the laws governing the “gig economy” has gone Hollywood. But not in the good way and not in a way that Hollywood entertainment industry may regard as the typical happy movie ending. A longstanding business practice heavily utilized in the entertainment industry is at risk of being rendered illegal by pending legislation in California designed to govern worker classification practices called into question by high profile gig economy companies like Uber and others wholly unrelated to movies, TV and music performances. Here’s the story and possible implications for Tinseltown.

The bill “AB5” wending its way through the California legislature has already passed the state assembly is aimed at companies like Uber, Lyft, Postmates and others that rely heavily on IC resources and is intended to protect workers for being wrongly misclassified and denied protections like minimum wage laws, overtime, workers’ comp, etc. The proposed new law will expand the CA Supreme Court 2018 decision which requires all workers to be considered employees by default, unless the company is able to confirm the resource passes the so-called “ABC” test.

While this may be easy enough for the Ubers of the world to absorb—as their workforce generally passes the ABC test with little effort—for the entertainment industry, the new law threatens a longstanding business practice utilizing what is referred to as a “Loan Out Company.” The online incorporation services website www.IncNow.com explains a Loan Out Company “turns short-term employment arrangements into independent contractor relationships. People with unique talents can benefit from tax reduction and asset protection by forming a company to sell their personal services. Some common examples include Hollywood actors, musicians and writers who contract with movie production companies or concert venues.”

These loan-out arrangements are in widespread use by movie and TV studios, production companies, record labels, performing artists and other entertainment industry workers whose engagements tend to be project based and not anything resembling full-time, long-term employment. Actors, musicians, writers and other entertainment professionals are frequently engaged for select dates and projects. That is why many of these professionals form corporations and then “loan out” their services to other companies/projects as independent contractor resources. Unlike their counterparts in other gig economy industries who may be working what amounts to full time hours for a single organization (like Lyft for example), loan out companies are not feeling exploited by these arrangements and they’re facing significant loss of revenue should this law be passed in California. The Hollywood Reporter does an excellent job explaining how this proposed law would be a horror show for Hollywood.

The entertainment industry is lobbying mightily for a carve out from the proposed law, to protect the use of Loan Out companies, but it is unclear whether or not this will ultimately be included in the final legislation.

Like any great thriller or action adventure movie, this development in the evolution of labor laws addressing the emerging challenges of the gig economy, is fraught with unexpected twists and turns. And it is unclear whether it will be a fairytale ending or a horror movie. What is clear, though is that for organizations wanting to avoid being surprised by a plot twist at the conclusion of the story, it makes the most sense to partner with an organization like nextSource whose entire role is focused on monitoring and interpreting workforce rules and regulations. Enlist the best actors in the workforce management consulting space and ensure a happy ending for your epic business tale!