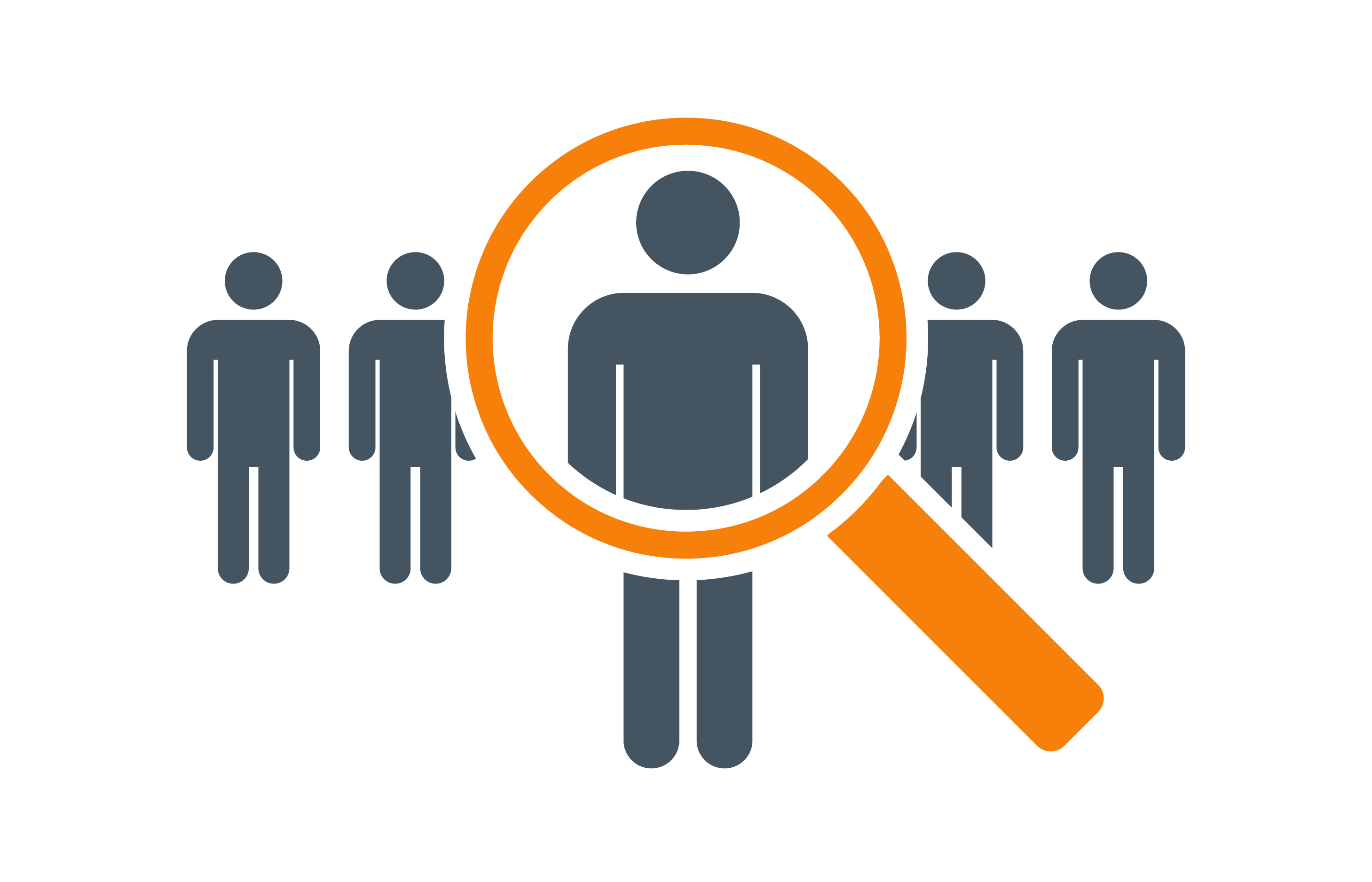 The Wage and Hour division of the US Department of Labor (WHD) recently issued a letter that seemingly reverses the DOL’s position on the nature of gig economy workers and their classification as independent contractors. Here’s the latest on this issue which is of great import as the number of virtual marketplace companies (VMCs) continues to grow fueling the gig economy and attracting more workers to independent contractor status.

Until the issue of this letter on April 29, 2019, the DOL largely held that on-demand service providers (those workers engaged by VMCs), were to be classified as wage-earning employees. However, the new opinion letter reflects a more nuanced understanding of the nature of these services. The WHD now regards the VMC simply a providing “a referral service” and that “as a matter of economic reality,” the service providers were working for the consumer, not the VMC providing the referral. In essence, they’re saying that the service providers (like Uber drivers and others who source their engagements via online or phone-based platforms) are indeed independent contractors under the Fair Labor Standards Act (FLSA).

The opinion letter which you can read in its entirety here, clarifies how the more contemporary understanding of how these emerging VMCs correctly observe and comply with the six factors noted above.

It was almost three years ago that the DOL rescinded any formal guidance regarding the veracity of independent contractor claims made by gig economy workers. At that time, the DOL concluded that “most workers are employees under the FLSA.” This new opinion letter is widely interpreted as being more sympathetic to the virtual marketplace companies and the gig economy freelancers who drive it. The rapid growth of web and smartphone-based referral services connecting customers with providers of a broad array of services providers including transportation, delivery, shopping, moving, cleaning, plumbing, painting, and household services is behind the DOL’s reversal.

For organizations maintaining contingent workforce management programs, the change is a welcome one. As with any changes to government regulation, it is wise for hiring organizations to make themselves acquainted with the new rules so they can ensure proper compliance. For more details and insights regarding this latest development, contact nextSource today.

To read more on this subject, turn to nextSource for expert guidance and visit our employee of record page.