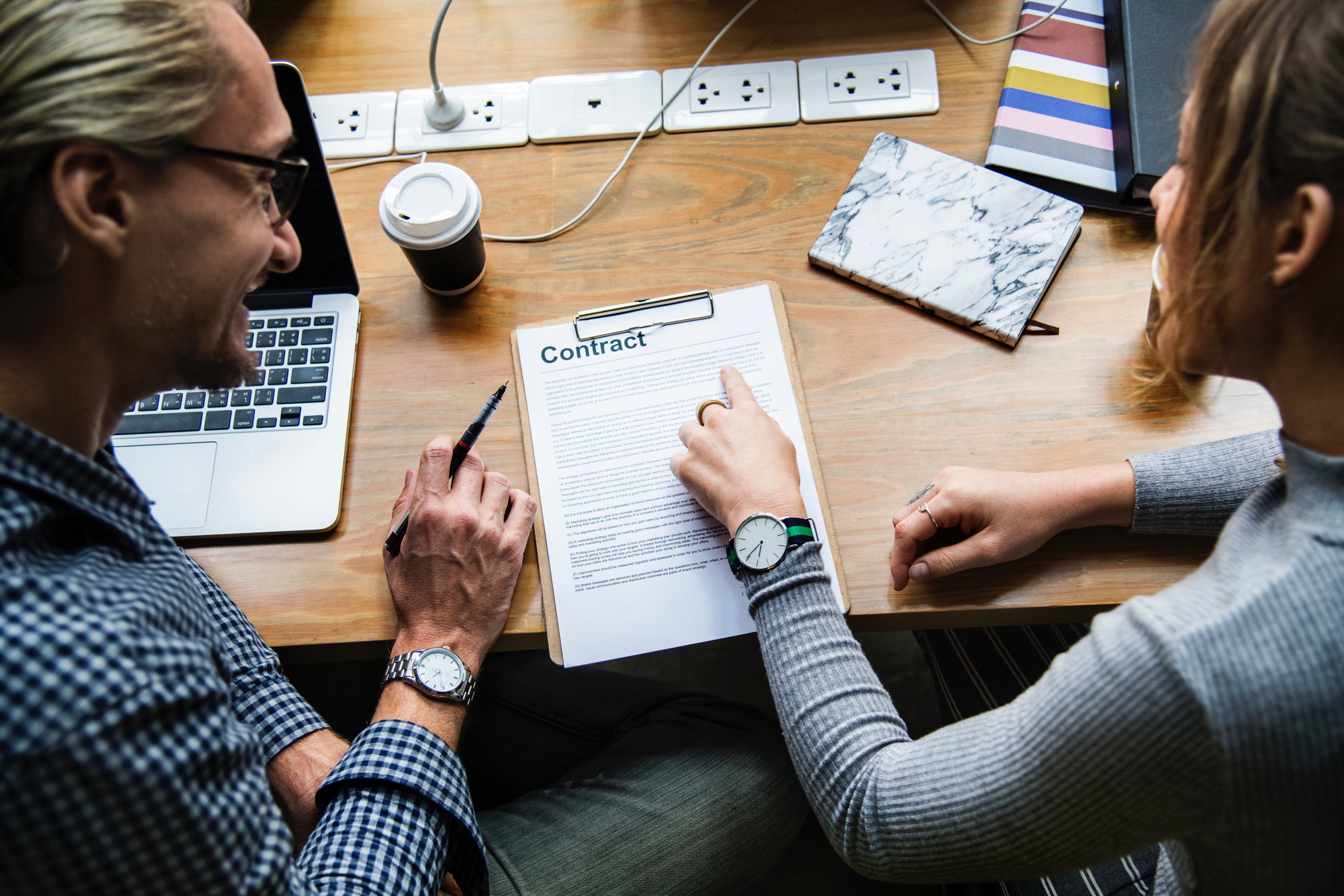 The Staffing Industry Analysts’ super useful lexicon defines co-employment: “Legally referred to as a “joint employer” relationship, co-employment is often used to describe the relationship among two or more organizations that exert some level of control over the same worker or group of workers. Co-employers often share some degree of liability for shared employees. The dreaded co-employment risk arises in certain co-employment situations when a contingent worker registers a claim(s) regarding pay, benefits, unemployment, discrimination, or harassment claims.

For example, if an organization simply leverages a staffing company to provide contingent resources without a strong, well-defined, contractual agreement dictating the terms of the joint employer arrangement, disputes can arise over who is responsible for recompense should a joint employee lodge a claim regarding overtime infractions, wage theft, discrimination or harassment against the buyers’ organization and its staffing suppliers. The legal issues presented by such an arrangement can pit the employer of record against the buyers’ organization. The resulting litigation can become a costly drain on time and resources for all parties involved. Under the Fair Labor Standards Act (FLSA), in nearly every case, contingent labor suppliers and their clients are jointly liable for violations.

Conversely, when it comes to injury and the resulting workers’ compensation claims, co-employment laws actually protect the buyer. SIA’s Subhadra Sriram explains the federal laws governing responsibility for workers’ compensation claims writing, “the nature of the co-employment relationship precludes the contingent from seeking further damages from the buyer. There are exceptions, such as in the case of gross negligence, but most companies are protected by their co-employer status.”

So the key to successful and low-risk utilization of contingent workers, unencumbered by co-employment risk is to establish and maintain detailed contract terms regarding which employer will assume responsibility for all claims not related to workers’ comp. Since laws governing all these potential claims differ widely by state (and are not governed by federal law like workers’ comp) a buyer should spend sufficient time at the inception of any relationships with staffing providers to define the terms. Taking this step at the beginning vastly reduces the exposure to the risks associated with joint-employment and provides solid protection against injury claims.

For assistance devising and deploying such legal agreements, turn to nextSource for expert guidance.

To read more on this subject, please visit our compliance services page.