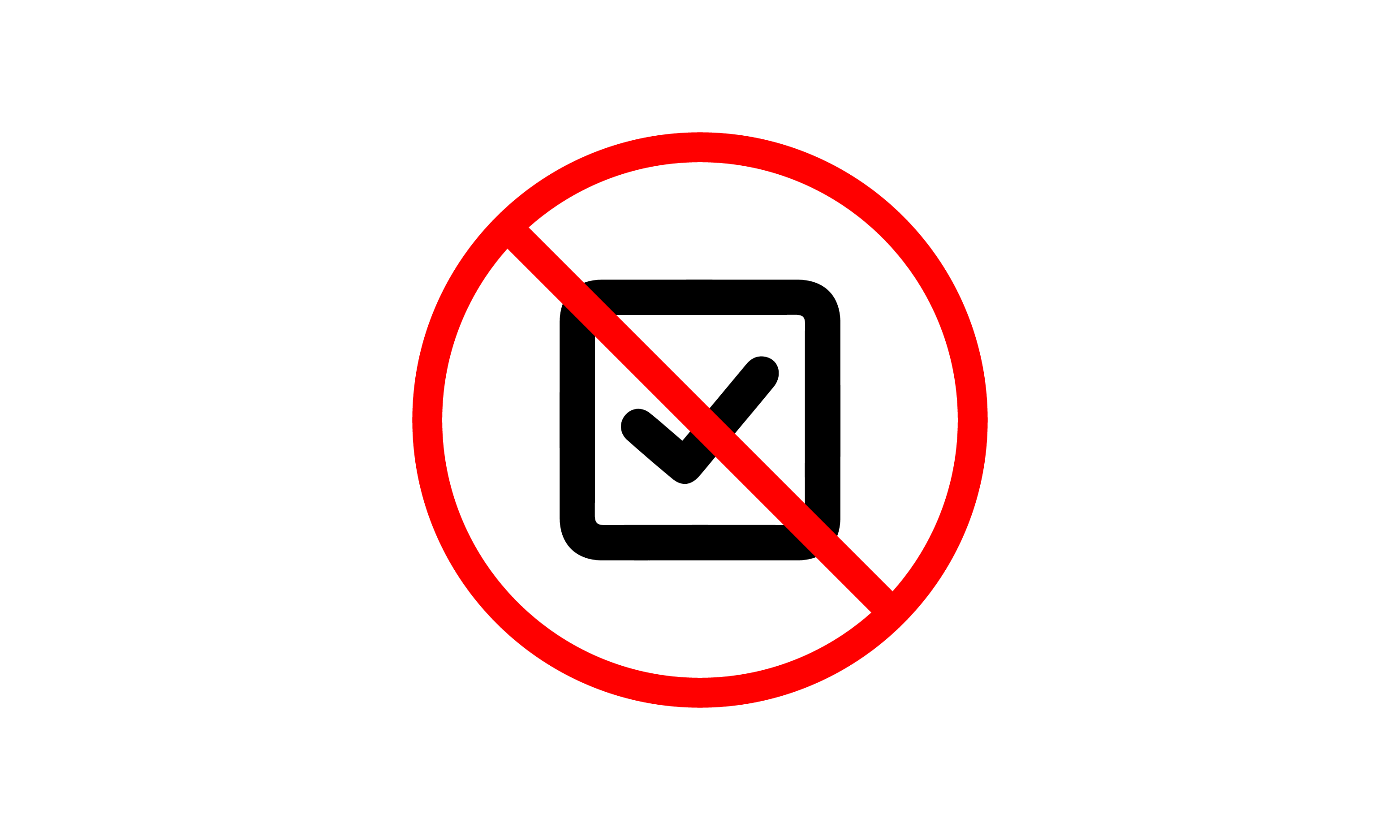 Today’s post lies at the intersection of two of this blog’s most important missions: providing insight into best practices for sourcing talent in challenging market environments and keeping readers up-to-date with respect to ever-evolving legislative and regulatory changes that impact workforce management practices. With these two critical goals in mind, we bring to your attention, the latest on the so-called, “Ban the Box” movement and what it may mean for your operations in 2019.

For those unaware, the Ban the Box movement—which began in the early 2000s—refers to a policy initiative aimed at easing hiring barriers for workers who have criminal records. The “box” in the name refers to the check box on many job applications indicating an applicant has a record. Proponents of this idea suggest that doing away with the box allows employers to judge applicants on their qualifications instead of on mistakes a person may have made in the past (and for which they’ve already paid their debt to society). The movement seeks to provide all applicants a fair chance to compete for jobs, without the stigma of a conviction coloring their chances for gainful employment.

According to the National Employment Law Project (NELP), “There are an estimated 70 million U.S. adults with arrests or convictions, many of whom are turned away from jobs despite their skills and qualifications. The ‘box’ on a job application is a barrier because it has a chilling effect that discourages people from applying. It also artificially narrows the applicant pool of qualified workers when employers toss out applications with the checked-box, regardless of the applicant’s merits or the relevancy of the conviction to the job. Both the employer and applicant lose out. Research affirms that a conviction record reduces the likelihood of a job callback or offer by nearly 50%.”

Whether it is a result of low unemployment and the skills gap, or a sense of altruism among business leaders, Ban the Box policies are being increasingly adopted by organizations of all sizes, including industry leaders like Starbucks, Facebook, Koch Industries, Target, and Walmart. No matter the motivation, one thing is clear. Employers are removing the “box” from their job applications because it makes good sense to do so from a sourcing/hiring perspective.

The most effective policies don’t just remove the “box” they advance job opportunities for people with records. NELP research confirms that once “an employer has had the chance to examine the qualifications of the applicant, the employer would be more willing to hire the applicant.” This simple policy change reverses the reduced output of goods and services of people with felonies and prison records and restores an estimated $80 to $90 billion in losses to the nation’s economy annually.

To date, at least 29 states have embraced Ban the Box, with nine extending it to private employers. By a recent count, more than 150 cities and counties have adopted the policy. As always, it is important for those responsible for workforce compliance to be cognizant of where regulations like this are in effect, depending on where a candidate is being provided a conditional offer. While years ago, companies typically stipulated those with convictions had to be excluded from consideration, ban-the-box and other “fair chance” type regulations increasingly serve to give this sizable chunk of the potential workforce a second chance.

The Equal Employment Opportunity Commission published a brochure on how to be compliant with anti-discrimination laws governing hiring which has some concise best practices to observe. nextSource recommends hiring managers familiarize themselves with the law and its applicability in the geographies where they operate. However, even in areas not yet covered by Ban the Box regulations, there is still a great incentive for an organization to adopt and enforce this type of policy internally. Keep in mind that these policies in no way require an organization to hire an individual. Yet, those that fail to do so are walling themselves off from a significant pool of talent.

To read more about the solutions nextSource offers, please visit our solutions page.