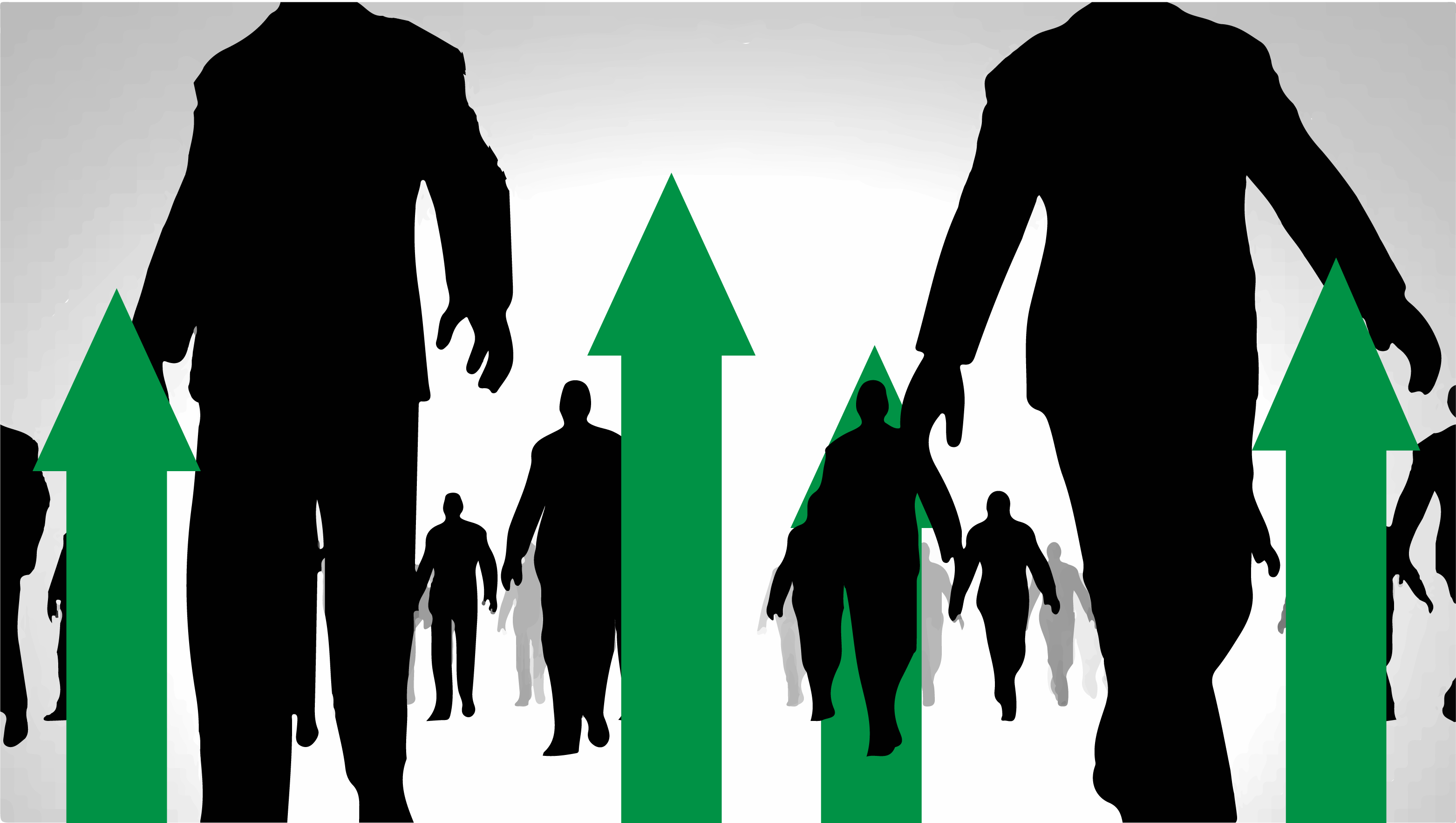 To provide a counterpoint to our recent post titled, “2019 Employment is “All Good” (Until It Isn’t),” we thought it would be fair to provide a positive take on the current economy and its impact on workforce planning. So, we present to you a Harris Poll produced in November on behalf of the American Staffing Association (ASA). The poll reflects the broad public perception of the employment picture following the recent mid-term elections. In short, there is consensus that the results of the election will exert a positive influence over employment trends.

A plurality of the 2021 US adults polled for the latest American Staffing Association Workforce Monitor survey expressed optimism over the results of the midterm elections with 56% agreeing the consequences of the election would be positive for employment trends over the next two years. An almost identical majority say they believe the job market has improved since the 2016 presidential election.

The demographic breakdown was interesting too, as it seemed to reveal that Millennials were the most optimistic about the midterms’ effect on employment with three in five reporting confidence in the direction of the labor market. Millennials were less sanguine on their view of the job market since the last presidential election with only 4 in 10 saying the market has improved between 2016 and today which may be a reflection of the partisan affiliation of younger voters which generally tends to skew leftward. Unsurprisingly, 90% right leaning voters polled said they believed the job market has improved since 2016 whereas for left leaning subjects, only 40% agreed.

Overall however, there is bipartisan agreement regarding the immediate future of the labor market. Six in 10 survey participants from each side of the aisle (59% of Democratic voters; 57% of Republican voters) expressed confidence that the 2018 midterm elections will have a positive effect on employment.

Pair this information with strong consumer confidence figures, a strong US dollar and a host of other positive economic indicators and it seems clear, the economy and the labor market it supports is poised to continue to fare well in 2019. This does not mean there won’t be any challenges to address for workforce management professionals in the coming year. According to the ASA article publicizing the recent Workforce Monitor survey,

“A wave of positivity about employment is rippling across the nation following the historic midterm elections, as underscored by the ASA Workforce Monitor,” said Richard Wahlquist, ASA president and chief executive officer. “However, the skills gap remains a serious challenge, and the administration and new Congress must make narrowing the gap a priority to ensure that America has the qualified talent it needs to continue to support economic growth.”

Whether you subscribe to the warning message of the post we referred to at the beginning of this article, or the comforting message put forth in this post, the wise play is to remain vigilant and prepare for any contingency with help from the workforce experts at nextSource who stand ever ready to help your organization succeed in workforce management.