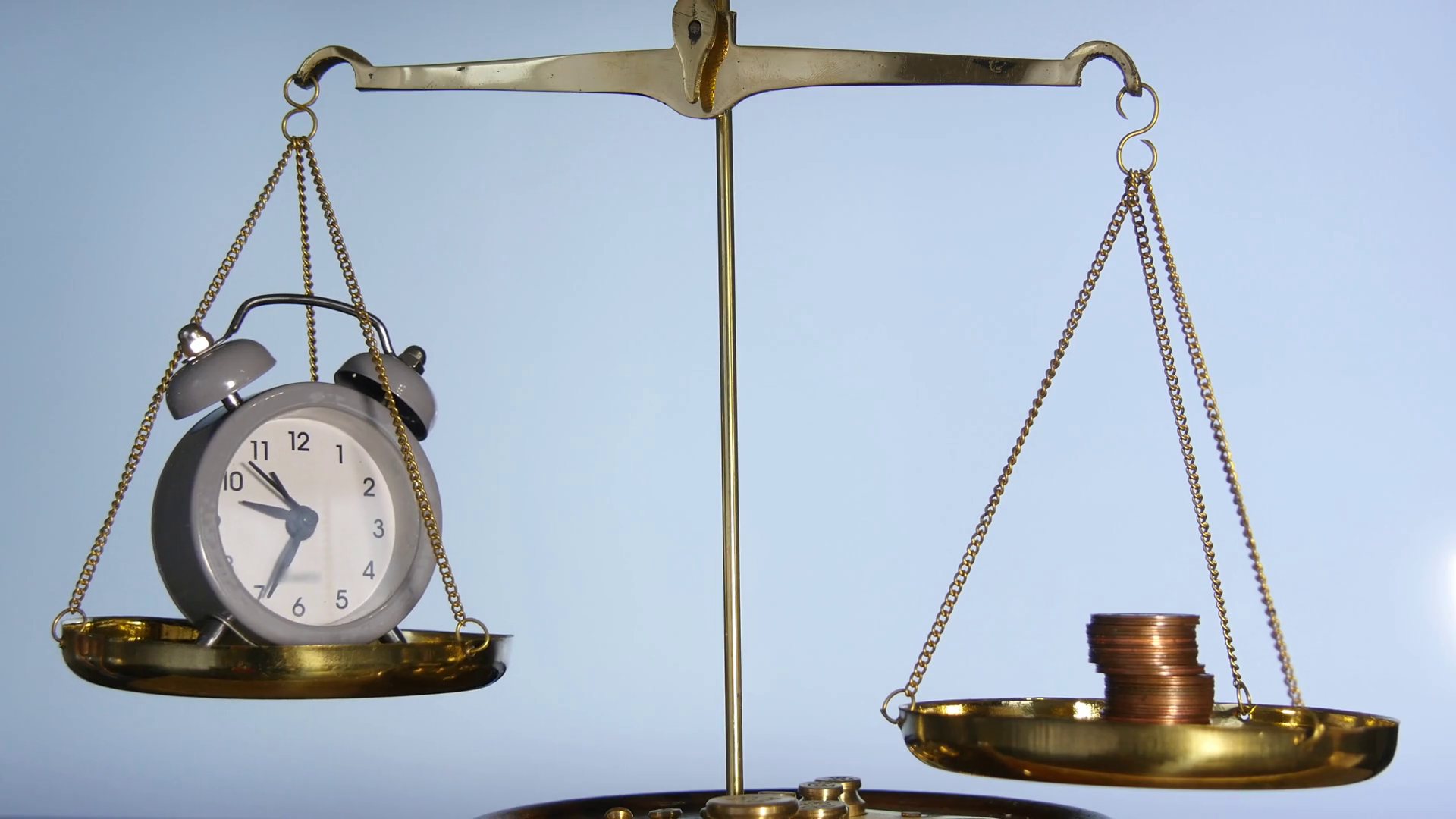 It’s no surprise that hiring organizations are hesitant to increase their rates to attract in-demand talent. However, this may be a costly mistake and the organizations that understand why will reap significant cost savings on labor going forward. Here’s why.

The Washington Post recently reported on the stagnation in labor pay rates afflicting the American worker. In spite of strong U.S. economic growth which has increased in the past year, reaching its highest rate since mid-2014, (topping 4% in the second quarter of 2018), the lack of wage growth has perplexed economists and policymakers.

The Washington Post says, “The lack of wage growth has befuddled economists and policymakers, who hoped that after job openings hit record highs and the unemployment rate dipped to the lowest level in decades, employers would give beefy raises to attract and retain workers. But so far, gains have been slight, and small recent increases are being eclipsed by rising prices.”

Savvy organizations realize they may be better off investing a little more in terms of pay rates in exchange for avoiding the costs and pain associated with the following two costly, unforeseen consequences of holding the line on rates.

Turnover Costs: According to the Society for Human Resource Management’s (SHRM’s) Human Capital Benchmarking Report, the average cost-per-hire is $4,129. Not only does an organization incur costs involved in sourcing, onboarding, training and benefits administration every time they must fill a position, but they also lose out on the productivity dip that occurs as every new hire navigates the learning curve of a new position and new company culture. In an environment where full employment emboldens workers to seek better prospects, it’s preferable to be in a position where your contractors are secure in their roles knowing they’re making a competitive salary.

The Cost of Vacancy:  In hard-to-fill, in-demand skills like IT, scientific, and others, it can take days, even weeks longer to source and hire good candidates. The SHRM report mentioned above states the average time it takes to fill a given position is 42 days. For every day that a position sits unfilled, the organization pays dearly in terms of opportunity costs and delayed projects. It also has a negative effect on morale among those working in understaffed departments, picking up slack for the vacant positions and providing a reasonable impetus for skilled resources to seek greener pastures for growth and advancement.

Employee Engagement: The best remedy for high turnover is avoiding employee churn, an obvious statement, but how can companies reduce employee turnover?  A recent study conducted by State of the Global Workplace report revealed, 85% of employees are not engaged or actively disengaged at work, and 17% of those are actively disengaged.  Gallop states the cost of an actively disengaged employee is $3,400 per $10,000 of salary or 34% of their salary.  Jason Fox, CEO of HCM Strategies, provides his perspective on this topic, “the best treatment for turnover is competitive compensation supported by robust market intelligence combined with a strong employee engagement program.”  Engaged employees provide a positive customer experience, improve employee moral and are less likely to leave the organization.  Jason expands, “overpaying employees in a toxic environment masks the symptoms but doesn’t treat the disease.  Increased wages may correlate to lower turnover short term but investing in the employee experience will increase engagement and reduce long-term turnover rates.”