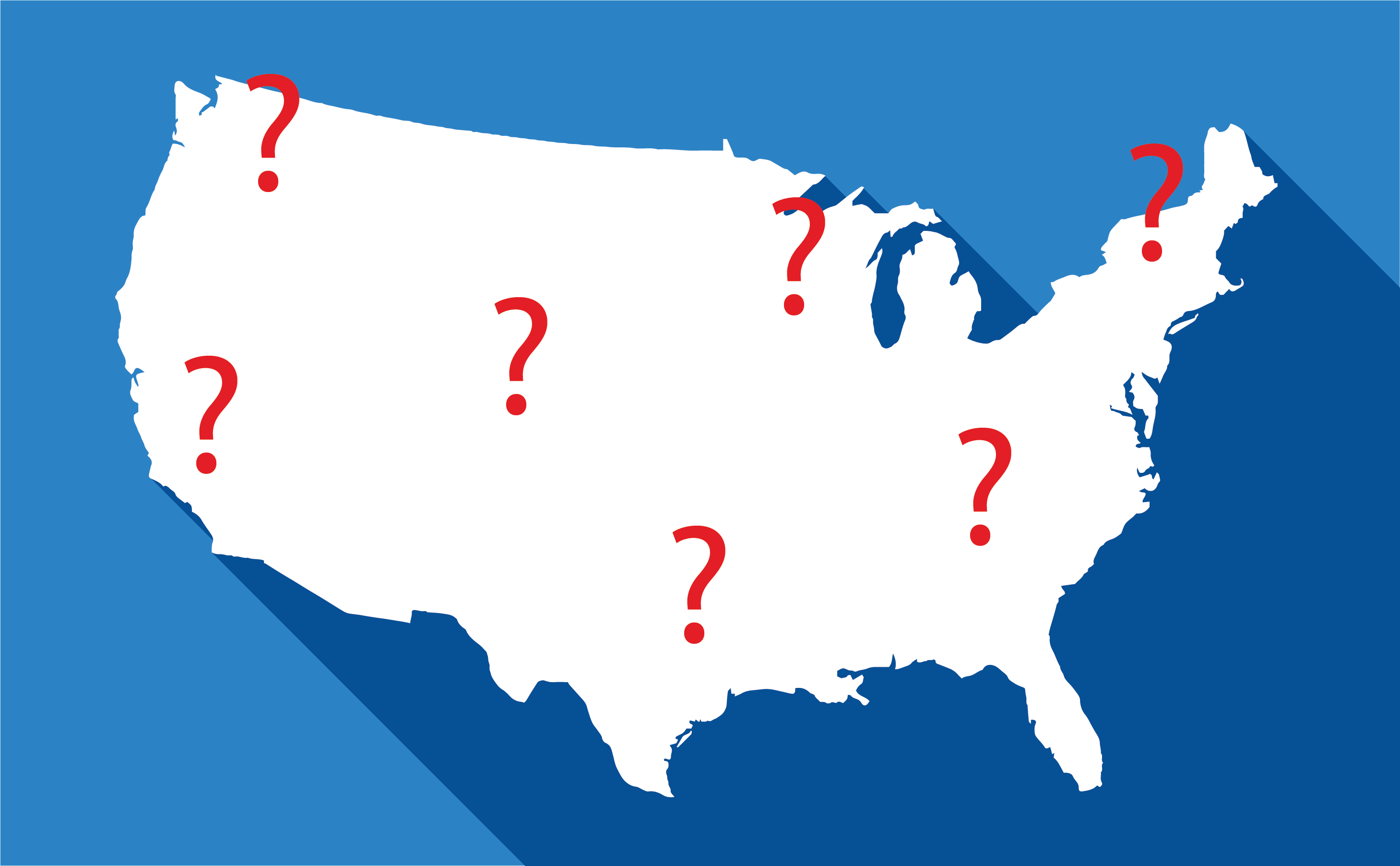 Deciding where to set up operations for a contingent workforce can be a daunting challenge. In today’s highly competitive environment, it may not always make sense to situate your contingent workforce in the same locale as its full-time counterpart. The ease with which many types of work can be done by remote or electronically makes it easier than ever to locate your contract workforce wherever it is determined to be most effective in terms of cost and accessibility of talent. Here are some broad considerations regarding where to elect to deploy any new offices or facilities intended to be staffed with contingent labor.

The devil is in the details as they say, so begin by doing due diligence on employment and payroll statistics which can be instructive regarding the workforce environment facing your industry on a state-by state-level. A good place to begin is with The American Staffing Association, which publishes a great, 50-state rundown on critical information influencing the workforce in every state. Data on such things as the numbers of new contingent jobs opening each week, average earnings per role by state, total annual staffing employment, and national rate benchmarks is available in reports produced for every state.

Leverage this data to make determinations about where to situate new satellite offices/operations that may be staffed with contract labor. For example, a healthcare company might be better served deploying a new healthcare operation in a state like Nebraska where 51% of sales made by the staffing industry are in the healthcare field versus Tennessee which sees a mere 7% of temp sales coming from health care organizations. Need access to industrial workforce resources? Check out the high levels of available talent in places like Tennessee and South Carolina.

There’s also a lot of useful data in these fact sheets one can use to determine where an organization will pay higher rates for access to similar volumes of candidates in any given role. For example, both New York and Texas count engineering, IT, and scientific roles among the most frequently placed in their states. At 26% and 25% respectively, these two large states are nearly equivalent in terms of their “temporary help sales by sector” metric. However, the average annual earnings per job is significantly lower in Texas at $40,600 compared to New York at $46,200. This disparity may make it more attractive to situate IT or other contingent office locations in Texas where a hiring organization will have commensurate access to talent but at a lower overall cost.

There are a number of other great free (and subscription) resources you can use to learn more and cross-reference facts about workforce conditions across the country. You will want to dig deeply into each geography including socio-economic data, the number of competing employers, pay rates, and average travel times for workers.

With the help of a trusted, experienced contingent workforce management specialist