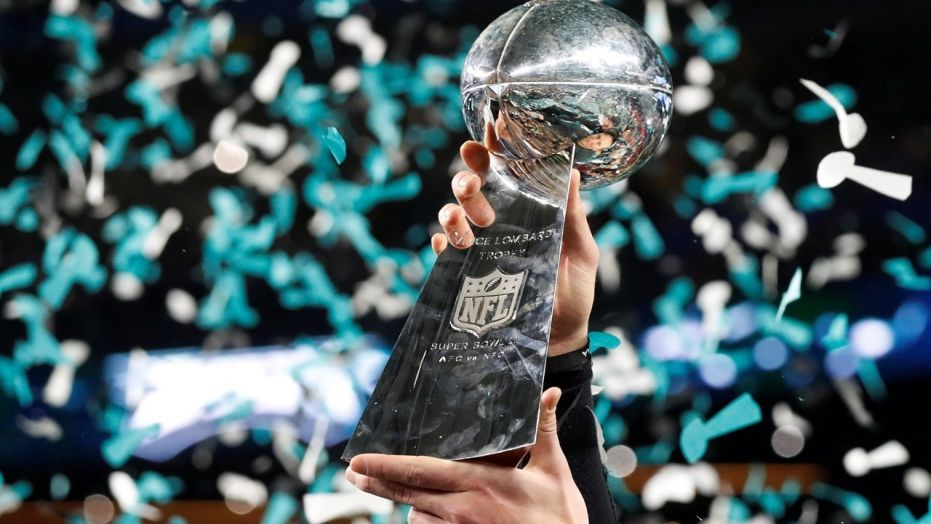 Major congratulations are in order for the Philadelphia Eagles, the champions of Super Bowl LII. After decades of hard work and some heartbreaking defeats in earlier championships, the Eagles finally take home the Lombardi Trophy, winning their first championship since 1960. This year marks the resurgence of Philly’s pro football franchise and mirrors another area wherein the City of Brotherly Love is reaching the heights—the realm of workforce talent. In honor of the Eagles’ win, here are some interesting facts and figures reflecting the dominance Philadelphia has exhibited in the national race for talent and business excellence.

Philly’s Got (Medical) Talent
According to data from LinkedIn.com’s 2017 Workforce Report, Philadelphia is home to the largest supply of medical talent. Healthcare is one of the industries most impacted by the skills gap bedeviling so many organizations seeking to source candidates for these highly specialized roles. LinkedIn reports that supply of medical industry talent far outstrips current demand in the Philadelphia market. Crediting the high concentration of medical schools in the region, LinkedIn notes that no fewer than six of the ten most abundant skills in Philly are within the medical and life sciences field!

We’re Number 5!
Although it lacks the cache of the Eagles’ ability to lay claim to the number 1 position, being fifth in the US for skills abundance is something of an achievement to crow about (no pun intended). This high position in terms of all skills is driven—according to the LinkedIn report—by the aforementioned surplus of healthcare talent. Philly’s top three most abundant skills (pharmaceutical, healthcare management and medical) are responsible for pushing the metro area into the number 5 spot nationally!

Everything is on the Rise
Its not just the football fortunes on the rise in Philadelphia. Hiring rates across the city are on the rise. According to Philadelphia magazine’s analysis of the LinkedIn report, “Even after being adjusted for seasonal variations—like mall Santas, Halloween store workers, and the pre-summer uptick of companies hiring student interns—hiring in May [2017] went up eight percent from April. Of LinkedIn’s five monthly reports on Philadelphia published this year, four have shown increases in hiring rates when compared to the same time last year. A slight dip of one percent occurred in March, while January saw an 11 percent increase from 2016, and hiring in April went up 24 percent.”

Local Motion is the Locomotion
The talent boom in Philly is, as one might expect of this proud city, a homegrown phenomenon too. The number one city in the country feeding workers into the Philadelphia market is none other than State College, PA, home of Penn State. Behind Penn State grads, in order of volume are the Pennsylvania cities of Allentown, Scranton and Reading. This local motion of talent within the confines of PA schools and cities is, according to LinkedIn, notably larger than the numbers on display in most other major metro areas. Brotherly love indeed!

So let’s take a moment today, Post Super Bowl Monday, to congratulate the Philadelphia Eagles on matching their city’s great workforce environment with a commensurate level of success on the gridiron. Champions seem to be minted these days in Philadelphia!

Click below if you would like to register for our free webinar coming up on February 21st.