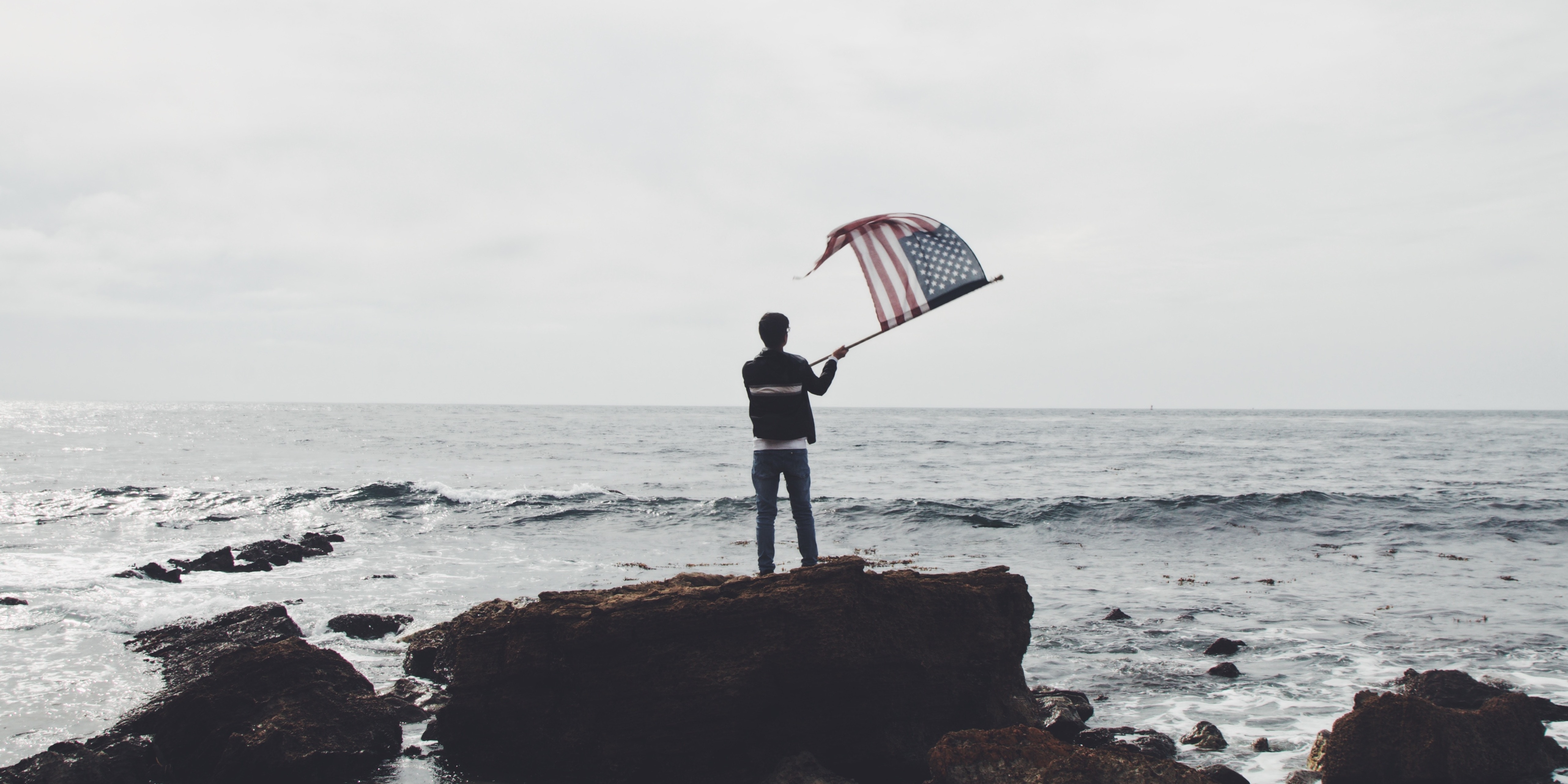 If you’re a military man or woman facing “three days and a wake up” (one more weekend until your enlisted term ends), and you’re contemplating a new life and career donning “civvies” (non-military civilian clothing) instead of an armed forces uniform, you might be a little apprehensive about the prospect of translating your military experience into saleable assets for the civilian workforce. After all, the jargon that is so well-understood by your military colleagues is not recognized in the civilian job markets. But don’t worry. Just “check your six” (look behind you) to find a number of resources to help you make the transition easier.

There are literally thousands of military skills—some exceptionally specific—that can be translated into lucrative job experience when transitioning from a military career to a civilian one. We won’t in the space of this short post be able to even scratch the surface of all the myriad skills and job roles. However, we can offer some direction on finding some online resources to help. Here are a few solid examples to get your thought process going.

In the USAF, a member of the “Chair Force” describes personnel who never fly planes, but instead spend their time “flying a desk.” Those in the Chair Force do office work. Although this term may be a “diss” in the Air Force, being a “PowerPoint ranger” (a service member tasked primarily with creating PowerPoints for briefings) has significant implications for employment in the private sector. Marrying military discipline and project management strength with experience as administrators makes a compelling candidate to serve in almost any organization.

Here are some actual military skills definitions and the respective private-sector roles appropriate for veterans with the noted skill sets:

As you can see, the breadth and depth of the talent housed by the branches of the US Armed Forces is significant. If you’re looking to re-assimilate into the civilian workforce population, your particular military skills and experience will be a phenomenal asset for you in your career pursuits. You just need to know how to translate your military experience into civilian language. Here are three fantastic sites to help you articulate how your military experience adds value to your next employers.

Or, just reach out to nextSource for more details and information.