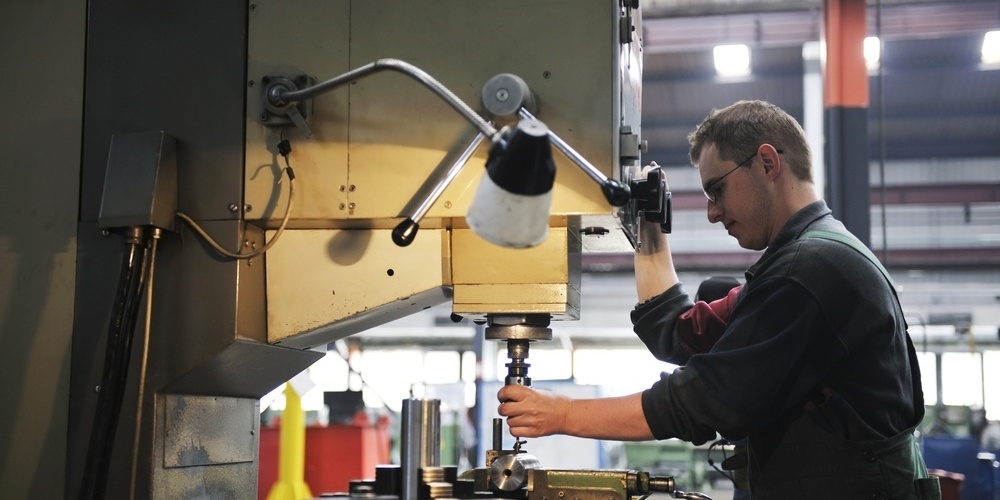 It has been accepted for some time since the Great Recession of 2009, that the American manufacturing sector is a shell of its former glory. With so many once lucrative American jobs being offshored to lower-cost countries, the commonly held belief is that supply of labor to support manufacturing in the US far outstrips demand. This dynamic may have been true for several years during the slow recovery from a monumental economic shock. But we’re here today to tell you, this is not so much the case anymore. Read on for the latest data and perspectives on the reinvigorated role of contingent labor in service of American manufacturing.

Yes, it is true that globalization and offshoring dealt some body blows to the American manufacturing sector in the double zero decade. This simple shift in economic activity could not have been slowed or stopped and the sector that drove one of the largest economic expansions in world history from the end of World War II through the 1980s was unable to withstand the seismic shift spawned by the internet revolution. In the space of a scant 10 years, technology enabled the ability for large corporations to operate remotely from anywhere in the world. The robust wages and benefits paid to the American manufacturing worker—particularly in low-skill roles—could now be kept on the balance sheet as corporations moved operations to emerging economies where pay scales were a fraction of what they were here in the US. The obituaries of the American manufacturing workforce were written, published and forgotten.

However, something funny happened in the intervening years. A quiet resurgence has been under way in the last seven years that is bringing jobs back in American manufacturing. The chart below, courtesy of a U.S. Bureau of Labor Statistics working paper from the Office of Employment and Unemployment Statistics, illustrates robust growth in the numbers of contingent laborers joining the workforce within the American manufacturing sector. So pronounced has been the turnaround, that in 2015 the number of contingents in these manufacturing roles is up by more than a quarter million over ten years ago; despite the intervening economic near collapse.

This can be attributed to some degree to the trend favoring re-shoring of jobs which has helped return some lost manufacturing jobs to American shores. However, the story here is about the growth of contingent workers in manufacturing. While reshoring has returned some jobs to the sector, the reality is that the vast majority of manufacturing jobs lost to low-cost markets will never return. This is a function of the “flattening” of the world which is a result of globalization.

However, American manufacturers are clearly learning what so many other industries have learned in recent years—that a solid contingent workforce can help an organization be flexible, scalable and responsive to rapid fluctuations in the economic environment. Contingent workers—temps, project workers, ICs and others—all fulfill a specific need for organizations that deal with seasonality, unpredictable changes to demand and other situations prompted by a rapidly evolving global economic environment.