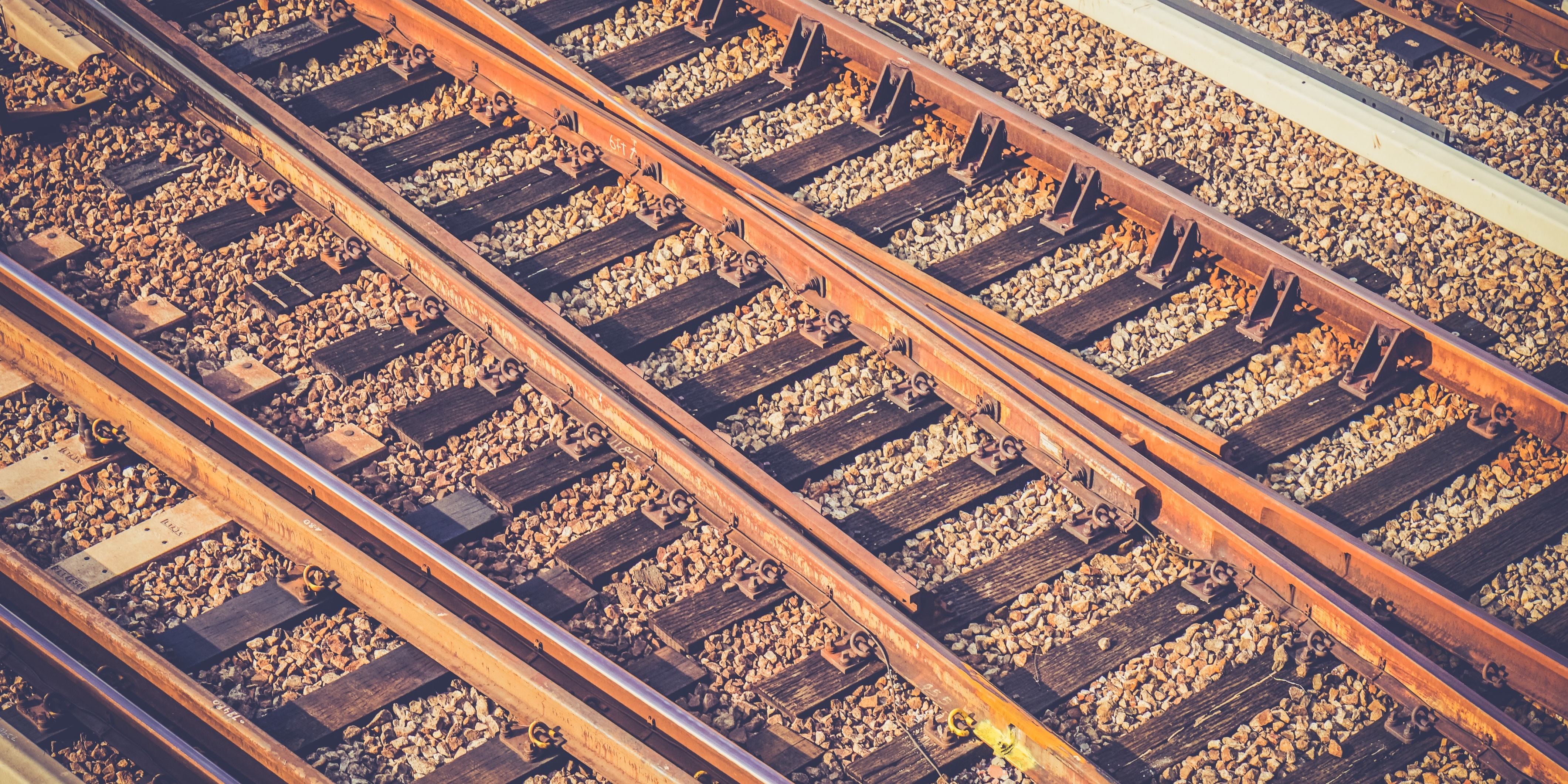 “Happy Labor Day” is what we all say at the end of the summer each year. We have barbecues, beach days and Labor Day sales. But there is more to Labor Day than bratwurst, beers, beach and buying stuff. Labor Day has a history very relevant to our industry and the force that fuels it, the American worker. Here’s a bit of history about Labor Day, a holiday that in many ways observes the transformation of the American workforce from a sometimes hostile and dangerous place to an engine of economic growth the likes of which the world had never before seen. Follow past the jump for the story.

We take it for granted now that work is generally gainful, safe, equitable and available. The sophisticated, diversified workforce and workplaces of today were not always this way. The rise of organized labor and unions in the latter part of the 1800s was fraught with brutal crackdowns by security forces hired by industry to disrupt the push toward collective bargaining and other improvements in working conditions.  Between 1870 and 1914, as many as 800 American workers were killed during strikes. At the same time, the absence of strong labor regulation meant many workers -including children – toiled in unsafe and often unhealthy conditions.

The tensions came to a head in the Pullman Railcar strike when workers for the Pullman Company in Chicago went on strike after their wages were cut by almost 30 percent, but the rents and prices at company-owned accommodation and stores remained static.

According to Encyclopedia Britannica,

“The strike was backed by other unions—the nationwide American Railroad Union pulled its members from trains that had Pullman Cars—and a total of 125,000 workers on 29 railroads quit rather than handle Pullman cars.

The strike came to a bloody head when the federal government sent in the military to enforce a court injunction against the strike; the riots resulted in 30 deaths and $80 million worth of damages. Just six days after the end of the strike, President Cleveland signed the bill that made Labor Day a national holiday, in an apparent bid to appease workers.”

The first Labor Day was celebrated in New York City on September 5, 1882 when the Central Labor Union (the predecessors to the AFL-CIO) marched through the city. So many of the accepted parameters for employment were heard fought and earned by the labor movement and the unions in the early 20th century as well. Weekends, overtime pay, benefits of all varieties, were all the result of a robust labor movement.

Today, the labor force continues to evolve in line with progress and technological advancements. The nature of work, and even the employer-employee relationship is a far cry from what it was in the Twentieth Century and even further from the Nineteenth. One thing is for sure though, the protections and expectations of the American worker were afforded by a strong and well-supported labor movement and the roots of the success of the American worker run deep within the legacy it leaves behind.

nextSource is proud to help protect the great legacy of labor in the US and to shepherd both employers and employees through this period of exciting and fundamental change. From everyone here, we wish you a Happy Labor Day, every day.