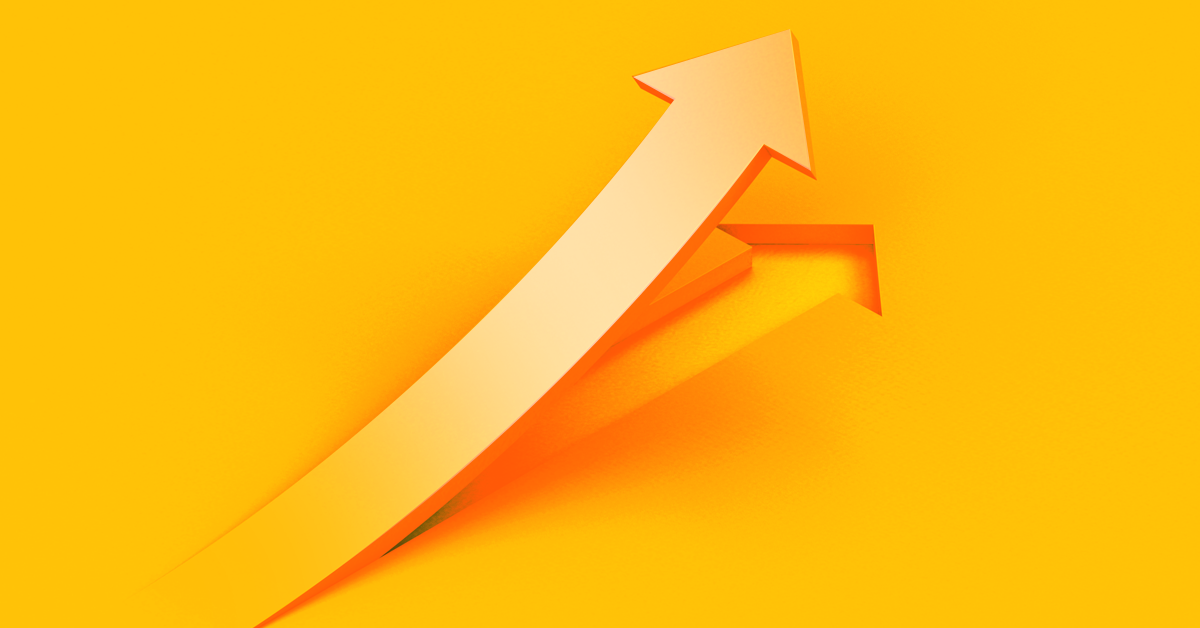 The Trump administration talks a lot about protecting the American worker. For this reason, it seems a safe bet that the president and the republican-controlled Congress will take steps to restrict/reduce the number of H-1B visas issued to foreign nationals. While the sentiment may be admirable—to ensure good-paying jobs are afforded to American workers ahead of their foreign counterparts—the implications of such a reduction in the number of H-1B visas are grim for American businesses already grappling with a yawning skills gap. Here’s a bit more context on the challenge facing American companies struggling to fill high-skilled positions and how they can mitigate the pain.

As a workforce manager, you’re likely already well aware of the scant availability of workers in high-skill fields like IT and other high-tech roles. Matthew Slaughter, dean of Dartmouth’s Tuck School of Business, penned a piece for Time magazine in which he explains the root causes of the “skills gap,” a term coined to refer to the difference between the expertise sought by hiring organizations and the scarcity of applicants in possession of the required skills. In short, he points to two root causes:

Slaughter argues against the notion “that America does not need immigrants to meet its talent needs.” Instead, he asserts that the number of foreign tech workers permitted into the US through the H-1B program needs to be increased in the near term. A solution to the larger issue of improving the US education system so it produces the highly skilled workforce we need to remain competitive globally is long overdue. However, businesses must operate in today’s environment and foreign tech workers are playing a key role in plugging the gap.

If the Republican Congress follows through on scaling back the H-1B program, an already acute shortage of tech workers will reach crisis proportions and workforce management professionals will be scrambling even faster to compensate.

Here are links to several innovative sourcing strategies we’ve covered in earlier blogs. Hiring managers can use these resources to build pools of IT talent that is not reliant on immigrant workers.

The worst thing you can do with respect to preparation for changes in the H-1B visa program however, is to do nothing. Get started today on developing outside-the-box sourcing strategies for your organization. nextSource is here to help!