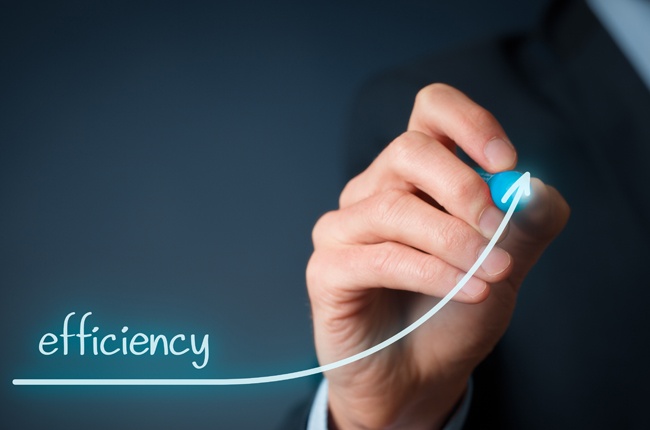 Scorecards are a useful tool for measuring an MSP’s alignment with service level goals and performance.  Parameters such as headcount, jobs received and placements made help to identify both the strong and the weak performing suppliers.  However, metric categories can vary widely from one MSP to another.  Establishing a minimum requirement for creating scorecards and participating in a resulting scorecard review optimizes the value of supplier scorecards.  Let’s examine some common workforce supplier scorecard metrics an organization can focus on to ensure program success.

This is another good standard metric, which weighs supplier participation with candidate submittals.  Any solid workforce supplier scorecard must include metrics to gauge Response Rates (the percentage of job orders received by a supplier to which at least one submittal was returned) and Response Volumes (the average number of submittals made against jobs where there was at least one submittal).

This measures the quality of contractors being placed on assignment.  These metrics should typically examine the following:

This scorecard element measures the quickness with which submittals are received.  There is a direct correlation of placements resulting from quality candidates that are submitted within the first 24 hours of a job opening. To get a bead on speed, a scorecard should include both the following metrics.

If your organization focuses on delivering excellence in these six workforce supplier scorecard metrics, your organization, your MSP, and your clients are in a position to be as effective and efficient as possible.