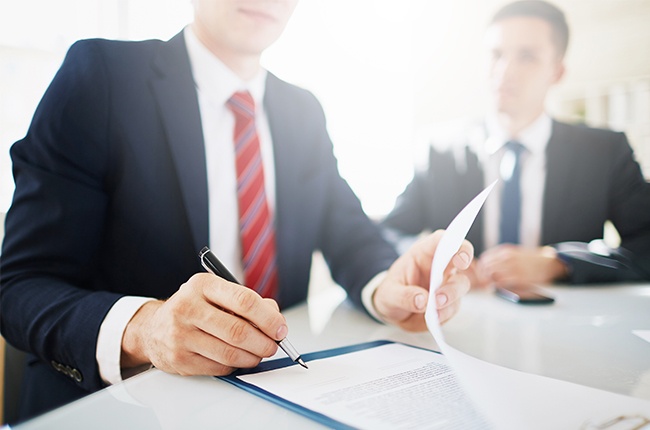 In June and August we blogged about the pending Uber lawsuits in California and Massachusetts. As this is ongoing litigation, there are often directional shifts. We continue to follow it closely as with each update, new information and lessons reveal themselves to us.  Here’s the latest from nextSource:

In July, Federal Judge Edward R. Chen dismissed the proposed settlement between Uber and a group of drivers. The judge cited that the settlement proposal was too low, a victory for the drivers; however, yesterday a federal appeals court overturned this decision and ruled that, in most cases, resolution must come individually and not through a class action. This is because there were agreements with most drivers, which included a requirement to take any disputes to private arbitration. This clause prevents the drivers from joining into a class action lawsuits and therefore allows Uber to fight the cases one on one where they stand a better probability of winning.

This latest ruling is very much in favor of Uber, which is facing 385,000 current and former drivers in this class action suit as well as the other suits pending in states outside of California and Massachusetts.

The drivers in California still have the opportunity to collect Private Attorney General Act (PAGA) of 2004 penalties. California has a unique approach to enforcing the Labor Code of California having enacted PAGA. This law allows a private citizen to pursue civil penalties on behalf of the State of California Labor and Workforce Development Agency (LWDA) provided the formal notice and waiting procedures of the law are followed.

This act is reported to strengthen the chances of 1,500 of the workers in California since the Golden State levies the strongest fines and penalties related to the willful misclassification of workers.  Organizations like Uber may be fined up to $25,000 per worker if it is found that they knowingly misclassified workers. “Willful misclassification” is legally defined as, “avoiding employee status for an individual by voluntarily and knowingly misclassifying that individual as an independent contractor.” These 1,500 individuals alone could reap $37.5M in payments under the PAGA statutes.

So, following this latest development in the case, we’re examining the relevant lessons and best practices we can share. nextSource offers services designed to review clients’ embedded independent contractor base, evaluate potential risks and offer suggestions on how to mitigate risk.  A portion of this service includes review of an organization’s standard agreements and suggestions for beefing up contractural protections.

The obvious lesson from the unfolding Uber case is to include a clause in agreements with your independent contractors requiring an agreement to arbitrations.  It does not necessarily require significant effort to insert a clause for this purpose such as the following:

The Agreement shall be governed in all respects by the laws of the state for which <<organization>> is incorporated.  Any dispute, controversy or claim arising out of or relating to the Agreement shall be settled and finally determined by arbitration in the state and country of  <<organization’s>> headquarters, by a neutral arbitrator in accordance with the Commercial Arbitration Rules of the American Arbitration Association in force at the time of such arbitration.

This simple clause can greatly assist your organization in combating large class action lawsuits like Uber is experiencing now. Should you be concerned your organization may be at risk like Uber, nextSource has resources available such as an Online Risk Calculator and Classification Assessment Tool, designed to give users an idea of the magnitude of the fines they may face due to improper classification.  Contact nextSource today for additional steps your organization can take toward mitigating the risks associated with using independent contractors.