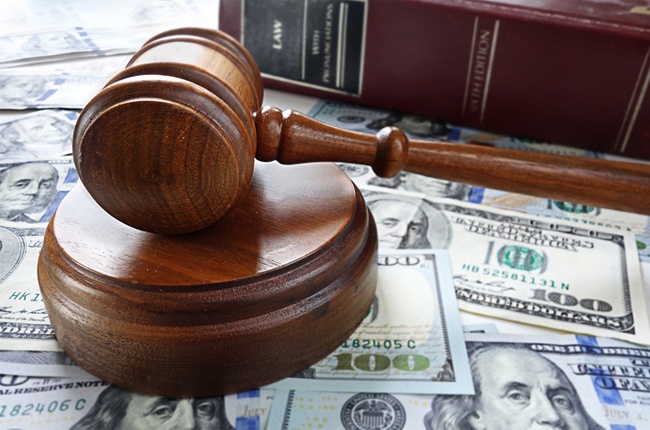 The latest development in a story the nextSource Blog has been covering closely – the saga of Uber’s worker classification class action suit – should strike some fear into all organizations using ICs and other contingent workforce assets.  Federal Judge Edward R. Chen dismissed the proposed $100 million settlement between Uber and nearly 385,000 drivers in the class action.  Not because it was too high a penalty, but because it was too low!

Yes, the proposed settlement would have compelled Uber to pay out $100M to approximately 385,000 drivers to settle a suit filed in 2013.  However, Judge Chen denied the claim saying it was “not fair, adequate, and reasonable” citing the fact that the $100M amount represented less than 1% of the potential value of the settlement.  A scant $1 million of the settlement funds was proposed for allotment to the pursuit of claims related to California law.  Such pursuit would allow plaintiffs to pursue labor code violations in conjunction with the state and share in any awards stemming from such litigation.  The low level of funds allocated to this pursuit was said to the main cause of Chen’s objection.

Subsequently, the Federal court clarified, assessing the estimated value of the claim at closer to $1 billion underscoring the fact that Chen’s dismissal of the settlement was not because it was too generous, but rather because it did not go nearly far enough.  This development illustrates the seriousness of the potential consequences for organizations engaged in questionable or un-managed worker classification activities. (Note: Interested in determining your organization’s potential liabilities? Our risk calculator can estimate overall fines and ones by specific categories.)

Uber and the drivers involved in this lawsuit are scheduled to meet again on September 15 in court and are expected to prepare a revised agreement for the judge’s review or, at that time, elect to pursue a full trial.  What hangs in the balance (besides a potential precedent that could influence the very nature of the emerging “gig economy”) is a judgement that could be an existential threat to a billion dollar organization.

Organizations that engage independent contractors as part of their business model are anxiously awaiting the results of this lawsuit just as they awaited past rulings on high profile worker classification cases aimed at Fed-ex and Microsoft, which set some of the precedents cited in current rulings.

Companies wishing to be proactive and get ahead of these concerns are engaging with nextSource to review their current independent contractor workforces, conduct evaluations to determine the proper classification of newly engaged workers and issue recommendations on best practices to avoid being ensnared in some very nasty business.