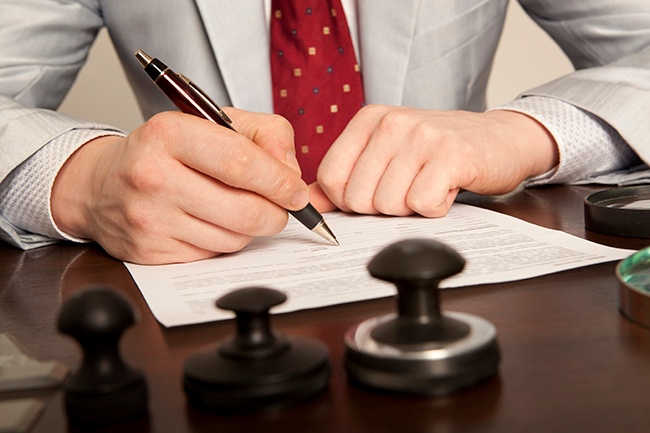 Individual states are taking the lead in adapting to changing workforce factors by enacting legislation aimed at properly governing worker classification and safeguards against exploitation. Such novel legislation emphasizes the importance of educating workers of their rights. Here’s the latest from two states, New York and Arizona, that have recently stepped up their legislative efforts in this regard.

New York’s Governor Mario Cuomo recently signed Executive Order 159, establishing a joint task force on Employee Classification and Worker Exploitation. This latest order expands on an order issued previously in 2007 and was spurred by a more recent report issued this year. The 2016 report revised the tasks from its previous state which was successful in reaching its objective. Before the latest update, the NY regulations authorized more than 1,500 investigations based on 3,000 claims involving more than 7,700 workers. The output of these New York investigations found $4M in unpaid wages and $350,000 in liquidated damages against employers!

But New York is not the only one– other states are also increasing their regulations. Last week, Arizona began allowing employers contracting with Independent Contractors to prove the existence of such a relationship by having the contractors sign a declaration. Under this new law, the execution of a declaration creates a foundation upon which the independent contractor relationship is established at the outset and agreed to by both parties. The declaration stipulates three conditions:

What both the New York and Arizona legislative efforts cases have in common is a focus on increasing workers’ knowledge regarding their rights and responsibilities as pertaining to misclassification. The new Arizona laws ensure efficacy by requiring ICs to sign off on a declaration outlining the concrete definition of what constitutes an “Independent Contractor”in their specific industry’s context. New York achieves similar adherence to the rules by providing outreach materials, in multiple languages, to be distributed at public events ensuring workers are fully appraised of their rights and responsibilities. Ideally, NY and AZ are just the first of several states to revamp their worker classification laws because as we know, worker misclassification penalties are taxing in more ways than one.