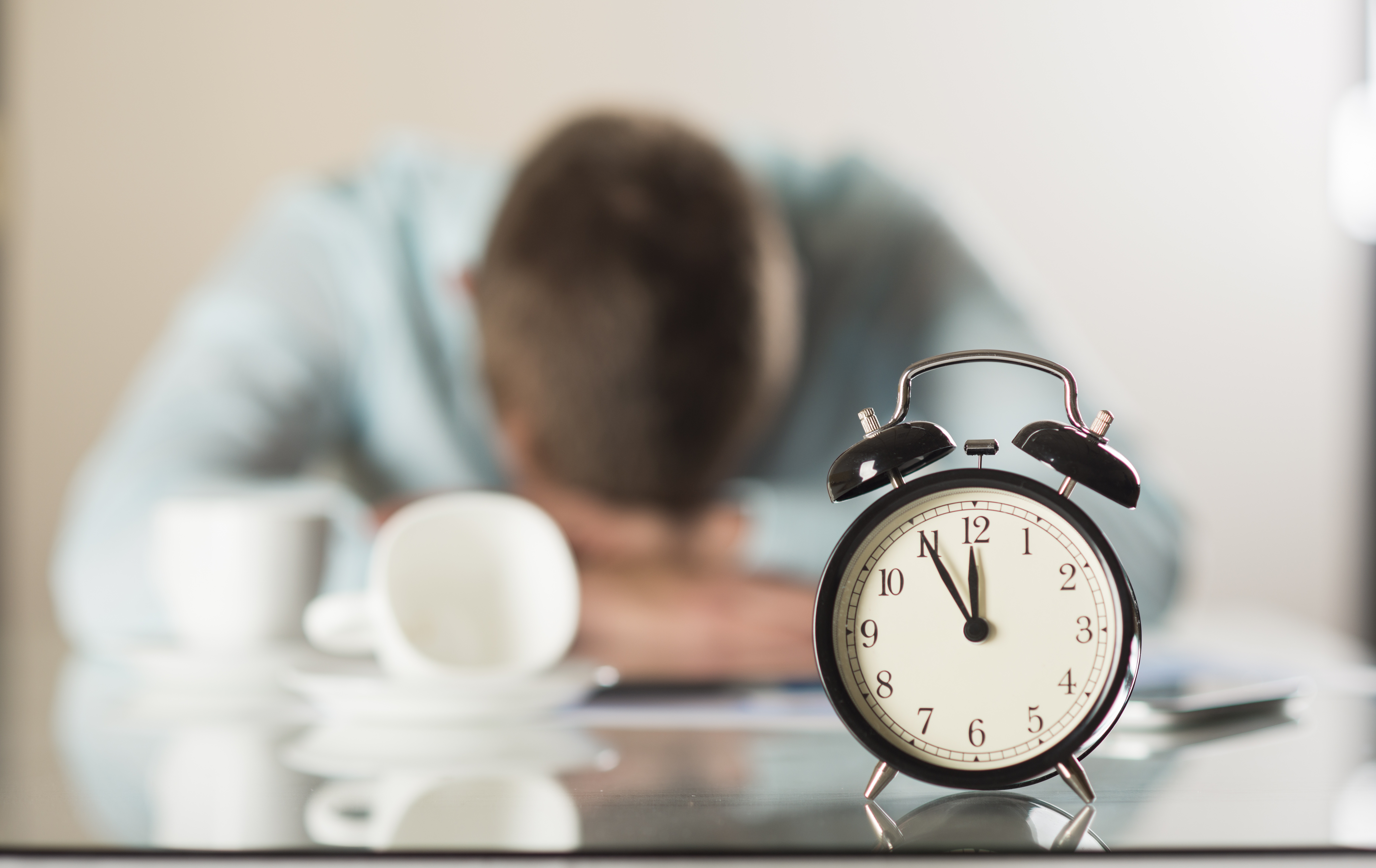 This week the department of labor released their much-anticipated update to the overtime policy of the Fair Labor Standards Act (FLSA). This release arrived earlier than expected and with slightly different guidelines than what most thought (as detailed in our March 1, 2016 post on this subject.) Here’s the latest on what to expect now that the standards have been fully enunciated.

The salary threshold came in slightly lower than what most expected would be at or around $50,440 or $970 a week. The DOL rationale for this we are told stems from the fact that it was set at the 40th percentile of the lowest wage region (the South) instead of the national 40th percentile figure.

Another newly added provision stipulates employers are to include up to 10% of any bonuses, incentive pay or commissions in the total annual compensation if they are paid quarterly.

To keep it fair and in line with today’s rapidly changing labor markets, the DOL says the threshold shall be reviewed every three years and reset at the 40th percentile of the lowest wage region. This rule change again differed from what had been expected regarding annual increases.

For highly compensated employees (HCE), the new overtime policy resets the total annual compensation level to $134,004 from $100,000. This exemption allows employers who have resources compensated via a combination of salary, commissions and bonuses on an annualized basis to be considered exempt.

The total number of workers affected is estimated to be around 4.2 million. Of which 56% are women, 50% are under 25 years of age and of which nearly 47% possess less than a high school education. Clearly, the new policy is intended to provide a leg up to the more undercompensated elements of the US workforce.

What do employers need to do with the changes now that they are finalized?

As changes must go into effect by December 1, we recommend identifying employees in need of reclassification, such as those earning less than $47,664 annually. Examine the normal hours worked by these resources. Determine if they commonly work more than 40 hours per week. For those that do, determine how many hours overtime they’ve typically been logging and develop a strategy to address the validity of their overtime work.  By performing this review an organization can then determine if it makes more sense to pay time and a half or increase these workers’ salaries to the minimum threshold.

Another option would be to determine if Steve’s workload could be spread out across other less-utilized resources to ensure none of the company’s workers had cause to work over 40 per week.

Final Thoughts: Unsurprisingly, workers are very sensitive about their earning capacity. So nextSource also advises, as a best practice, developing a communications strategy for informing reclassified employees and their managers. Using simple language, the communications should pre-announce the planned strategy and explain why and how you are addressing the new overtime policy in your organization.

Lastly, in planning for future hires, managers should review job descriptions and associated pay structures to review exemption status. Achieve this by interviewing managers as well as workers completing the actual jobs, to ensure the descriptions and actual work activities align.

For more tips on how to address the potential disruption of the FLSA overtime policy, contact your nextSource associate today.