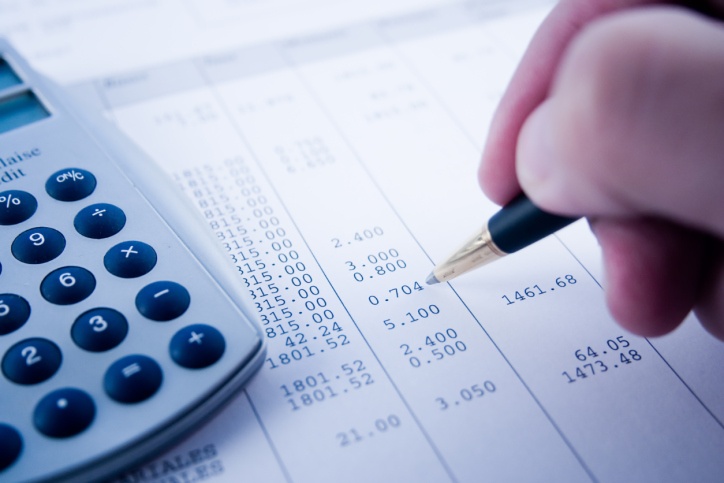 The Wage & Hour Division of the US Department of Labor has recently prosecuted two notable cases against companies using independent contractors in ways the DOL deems inappropriate. The definition of an IC is hotly contested lately with so many new and innovative business models testing the boundaries of what was once a fairly settled issue. With so much ambiguity injected into the operating environment, it is a worthwhile activity to review each case as it is handed down, to understand how the regulations might be equally applied to your own organization’s IC workforce. Here are the two recent instances. Take from them what you will.

NCCI, National Consolidated Couriers, Inc., is a California-based company recently investigated by the USDOL’s Wage and Hour Division for potential misclassification of independent contractors. It was found that 600 of NCCI’s couriers were misclassified as independent contractors as part of the company’s strategy to cut costs and not because they met the standard put forth by IRS regulations. NCCI was fined $5 million in back wages and damages for failing to pay minimum wage and overtime.

In another unfortunate episode, Stanford Yellow Taxi Cab was investigated and found to be violating the IC classification regulations. According to investigators, Stanford Yellow Taxi exhibited basic employment controls which typify the W2 worker classification, requiring workers to work six days a week in twelve hour shifts. However, workers were not compensated for all hours worked. Further, workers were not allowed to change schedules or operate independently by reaching out directly to customers. In addition, a company dress code was enforced which also weakens the company’s argument that these workers were ICs. Making matters worse, the DOL had to file suit to stop the company from threatening and intimidating workers who were cooperating with the investigation.

In the end, Stanford Yellow Cab was liable to pay $3 million in fines for back wages and damages to dozens of drivers (including one that was fired days before the trial in attempts to prevent his testimony).

The message being sent by the DOL to companies using ICs is an unmistakable one. The rules for what constitutes an independent contractor are well-defined and will be enforced. Determination of workers’ classification statuses are not based job titles or any agreements between parties. Rather they’re based on the nature of the working relationships and the levels of specific controls exhibited by the employer. All of which is clearly enunciated in widely available IRS materials.

The DOL is engaged in strategic enforcement initiatives across all industries to ensure workers are correctly classified. In order to help companies who are unsure of whether or not they can legitimately classify resources as ICs, the Wage & Hour division of DOL offers an education campaign focused on worker classification. To mitigate your organization’s risks, nextSource recommends educating key stakeholders on the latest classification compliance literature. Then instruct those stakeholders to communicate/educate other relevant internal stakeholders on risk potentials for your specific organization. As a best practice, elect to partner with a workforce solutions provider to evaluate risk and reclassify workers wherever appropriate.

The DOL’s Wage and Hour Division is not playing around, and neither should you!