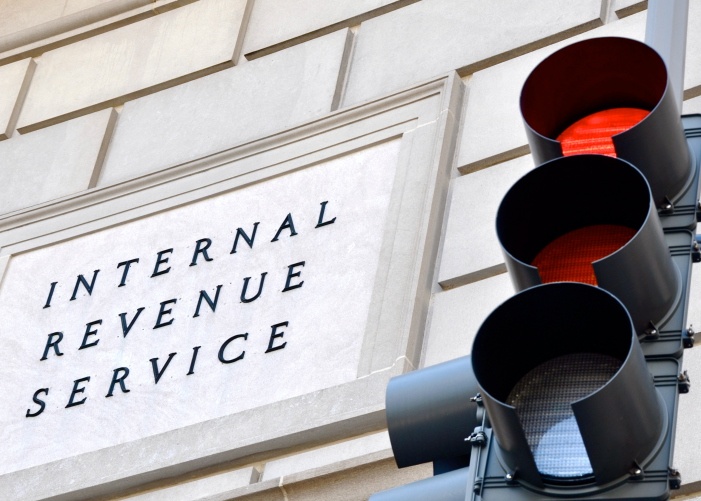 As the usage of independent contractors continues to grow in popularity – see previous posts on the Gig Economy, Uber and others – an increasing percentage of income taxes collected by the government is not withheld from earnings as they are from W2 wage earning workers. The potential for tax underreporting or downright evasion is much higher among the IC workforce. As such, the IRS has been stepping up efforts to enforce proper classification. The States too are growing more concerned about the growing trend. Concern over falling state income tax revenues due to the rise of the IC workforce is likely behind the recent announcement that the States are joining efforts with the US department of labor to investigate organizations using independent contractors.

What does this mean and what states in particular are involved in the new joint efforts?

The agencies partnering in the sharing of information and resources include the two Federal agencies typically associated with IC classification – the Wage and Hour Division of the Department of Labor, the Internal Revenue Service.

Joining the feds are their state-based counterparts in the State Departments of Labor across 28 states including:

The purpose for this unprecedented level of collaboration between the states and the feds is easy enough to understand. The rise of IC labor has seen a direct correlation to the loss in tax revenue at both the federal and state level. So it is a safe assumption that this information sharing will almost certainly result in tighter scrutiny, more frequent compliance audits and, wherever misclassification is identified, a clawback of back tax plus penalties and interest.