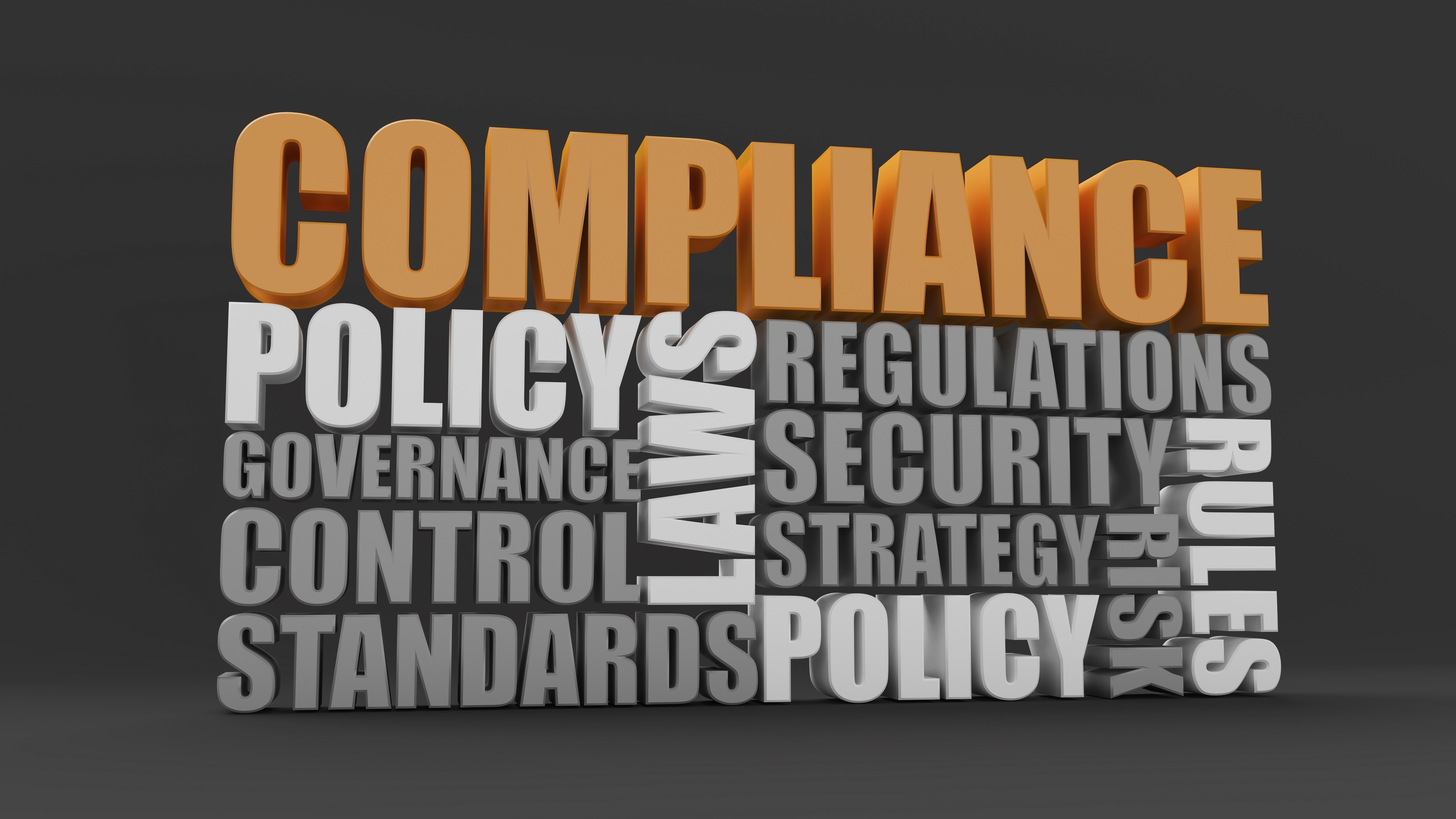 Whether it is delivered by an outsourcing arrangement such as a human capital MSP or a technology solution like a VMS, visibility is a mission-critical goal for today’s workforce management function. It is axiomatic that if visibility into any aspect of a workforce management program is obstructed, the risk of negative consequences rises in direct correlation. Simply, if you cannot see where problems and risks may lurk in your program, you’re bound to find out the hard way what you have been missing.  At the risk of putting a scare into our readers this Halloween season, we’re going to lay out a few examples of how risks are heightened by poor visibility.

One area where lack of visibility can lead to costly penalties and fines is wage and hour compliance. The Department of Labor estimates that nearly 70% of employers are not compliant with the Fair Labor Standards Act. The following sobering stats come from cloud-based time tracking system provider Replicon.

A good VMS or even a solid time-keeping software can provide the visibility into wage and hour compliance you need to avoid being targeted for lawsuits and the resulting penalties.

Another common area where poor visibility can become a real heartache is the process of worker classification; a topic we’ve covered extensively here at the nextSource blog. CorporateComplianceInsights.com offers the following best practices for IC classification whether you’re performing it internally or leaving it up to your staffing suppliers. “

All these practices are best executed either via an automation tool like a VMS or by a trusted service provider like an MSP.

For organizations that work on classified government contracts or even just for those in competitive spaces with closely held intellectual property, visibility into facilities access, information systems access and other sensitive areas must be closely protected. According to a Kelly/OCG paper, “Many companies impose less stringent security standards on contingent labor than on employed labor without considering the consequences. A 2011 survey by HireRight found only 48 percent of companies that use contingent labor conduct background checks on those workers. Only 22 percent conducted drug testing. And only seven percent maintained ongoing drug testing.” The paper concludes that without any integrated solution for managing vendors, ‘on-boarding’ workers and tracking spending, “organizations are ill-equipped to make the strategic decisions necessary to deploy contingent labor efficiently and safely.”

How well does your current workforce management program drive visibility?