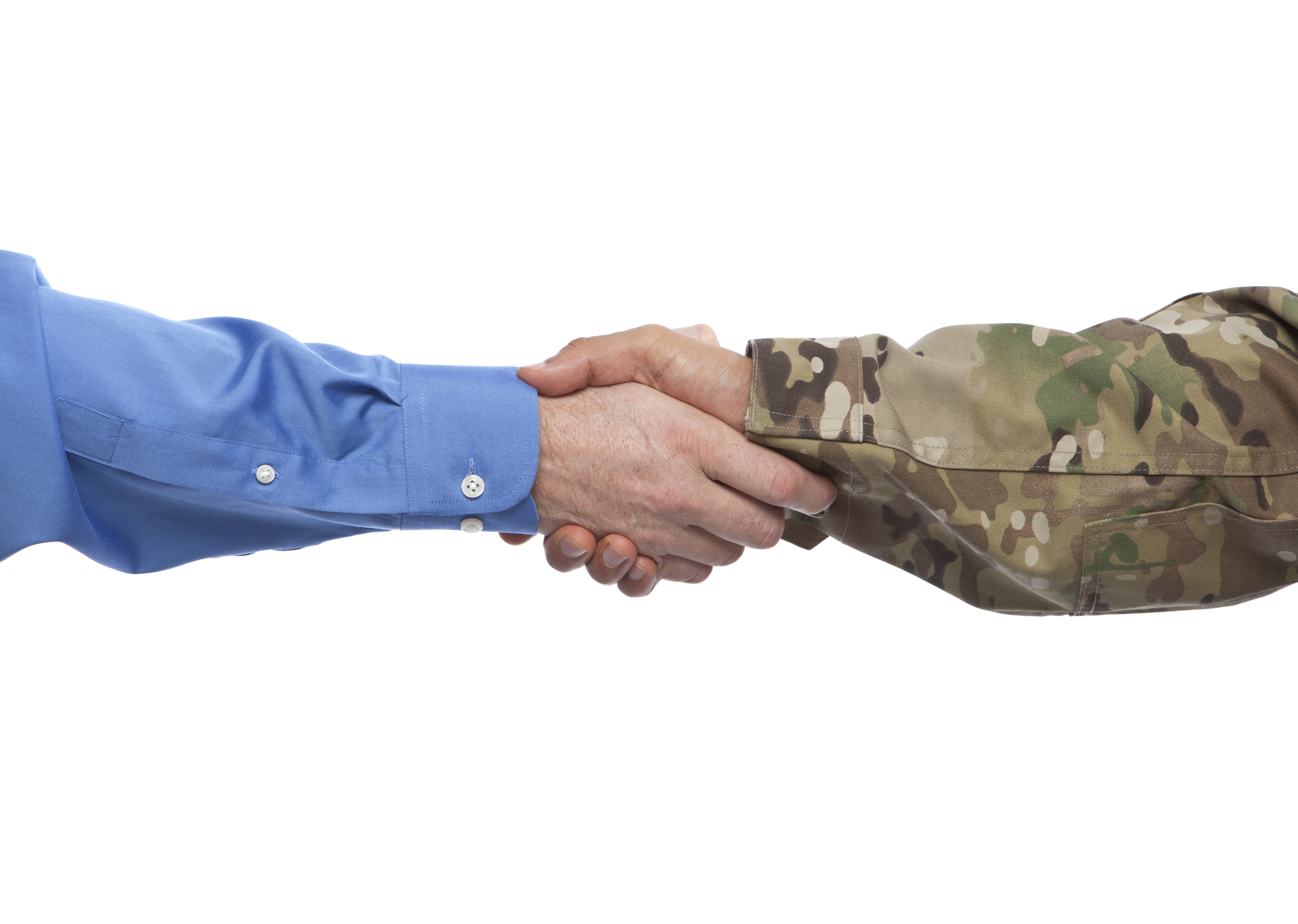 “We do more before breakfast than most people do all day.”  So said the US Army recruitment commercials in the 1990s to underscore the extent to which service in America’s armed forces provides rigorous training and prepares soldiers not just for military service, but for promising career options after they complete their tour of duty.  The commercials were not lying either.  Organizations that employ returning veterans can attest to the exceptional levels of discipline, focus, productivity and leadership demonstrated by those who completed a military career before embarking on a civilian one.  So why are unemployment figures for returning military veterans still stubbornly high?  Here are some thoughts on how the modern contingent workforce management program could rise to the challenge of meeting veteran mandates.

For whatever reason, it seems many hiring organizations may be hesitant to hire returning veterans – particularly disabled veterans. The government has done its part in producing legislation in the form of mandates to help ensure those who served with distinction are not left unceremoniously behind in the economy and society they fought to protect.  For example, the Vietnam Era Veterans’ Readjustment Assistance Act or VEVRAA, was originally created in 1974 to protect returning veterans from employment discrimination and has been updated over the years to not only include all military vets, but also to ensure that it remains effective.  Despite being updated however, the VEVRAA only applies to organizations with government contracts in excess of $100,000.00. So, legislators in 1994 passed the Uniformed Services Employment and Reemployment Rights Act (USERRA), and amended it in 2005.  USERRA mandates apply equally to all US businesses.

Yet, in spite of these laws, unemployment among returning veterans remains high.  Some theories for why this is include the notion that disabled vets will be unable to adequately fulfill the tasks inherent in the job role.  Others suggest that the problem is companies wish to avoid investing the time needed to help vets make the transitional and cultural shift away from the military’s hierarchical system of management to the private sector’s collaborative and widely disbursed leadership.

Whatever the case, the reticence of the private sector with respect to hiring veterans is entirely misplaced. With the winding down of military operations in Afghanistan and elsewhere, there will be nearly a million veterans returning to the civilian workforce.  Contingent workforce management can play a positive role in helping them to matriculate back into civilian roles. Here’s how.

If you’re an organization that maintains a contingent workforce, and you want to be compliant with the USERRA while also avoiding any challenges associated with veterans’ transitioning process, consider placing vets in temp-to-hire roles.  TroopstoTrades.org published a great list of considerations for those organizations wishing to recruit returning vets.  Leverage contingent roles to simultaneously engage highly qualified, disciplined contractors while gauging each candidate’s ability to transition into civilian duty smoothly.  Additionally, since retention (or the lack thereof) is among the concerns of employers, American City Business Journals published this excellent piece on how to drive improved retention specifically among veterans.

The bottom line is, these men and women served our country admirably and were afforded significant training and conditioning to be effective, efficient resources.  Return their commitment by making a commitment of your own to find places for them in your workforce.  The contingent workforce is the perfect entry point for veterans’ re-introduction to private sector careers.  Ask your nextSource rep for more information on establishing a veteran sourcing program.