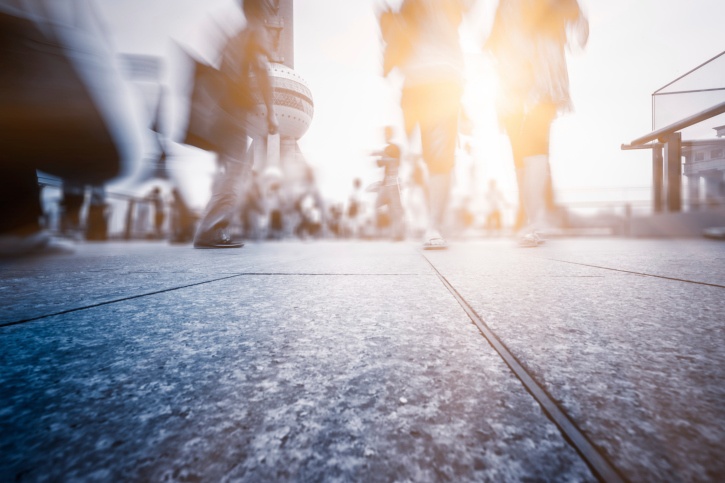 Are you familiar with Glassdoor.com? Think of it as a website that is a cross between LinkedIn and Angie’s List where current and past employees can leave anonymous reviews of their workplaces, positions, salaries, supervisors, job interview/hiring negotiations; even their CEOs! At the same time, job seekers can learn a bit about the culture, expected salary, work environment and more before interviewing for or accepting a job.  Today’s question is, does a site like Glassdoor help or hurt the contingent workforce culture?

As is the case with any online venue for product or service reviews, there is always a higher probability of encountering negative contributions as wronged consumers are more likely to seek recourse (or some kind of retribution) than happy ones.  That said, Glassdoor does heavily incentivize users to leave candid reviews even while still happily employed using giveaways and other strategies to promote positive sharing as well.  Reviews are well moderated to screen out bitter rants and other malicious entries.  Moreover, the site encourages users to link their profiles to other social media platforms like Facebook to enhance networking opportunities.

One may question the value of basing business networking on Facebook profiles which are more often based on anything but work. LinkedIn seems like a much more logical choice being focused strictly on professional networking, but to a certain degree, Glassdoor is a competitor to LinkedIn.  (The Undercover Recruiter writes a salient review of Glassdoor here touching on some of these points.)  Nevertheless, this model for networking doesn’t really hurt contingent workforce culture.  It doesn’t help much either.

One may conclude the company reviews feature of Glassdoor provides significant value to the job seeker as they do a solid job of illustrating key features of workplace culture, environment, ethics and more.  However, the contingent worker isn’t compensated the same as the full time employee and the nature of the contingent engagement doesn’t make for the same on-the-job experience as the full timer.  Many contingents work remotely or as part of project teams not supervised by the same personnel. So this key function of Glassdoor is again, neither exceptionally helpful, while also doing no harm.

Probably the most significant help Glassdoor provides to the contingent workers is the ability to leave their own (and or read others’) reviews of staffing companies. A quick Google search reveals numerous Glassdoor reviews of all the major staffing companies – Adecco, Manpower, Kelly – and many smaller independent shops as well.  A quick tally of the overall ratings shows that most staffing/temp labor agencies have earned fair to middling results with precious few earning more than 3.5 stars (out of 5).  By contrast, many individual companies earned 4 and 5 stars by reviewers.

It seems logical to conclude that the evident higher levels of dissatisfaction reflected by users’ reviews of temp agencies is likely partly to be blamed by the experiences these workers (or former workers) have had as contingent workers.  With contingent labor continuously growing as an overall portion of the workforce, many contract workers are new to contingent work. The level of dissatisfaction may be reflective of unmet or imbalanced expectations.  In this respect, the overall impression of staffing agencies may negatively colored by the reviews on Glassdoor which could have a depressive effect on contingent workforce culture.  However, the trend toward greater utilization of contractors shows little sign of abating.

Moreover, despite the differences noted earlier between the interactions between a company and full time employees versus contingents, there is still something to be gained by the temp laborer in reading the reviews left behind by full time workers.  How an organization is led, whether the leadership is competent, ethical, or exploitive and hard to work for, will impact on the quality of life in the workplace for both full timers and contingents as well.

So in the final analysis, it seems Glassdoor is indeed a net positive for the contingent workforce and the culture it produces.