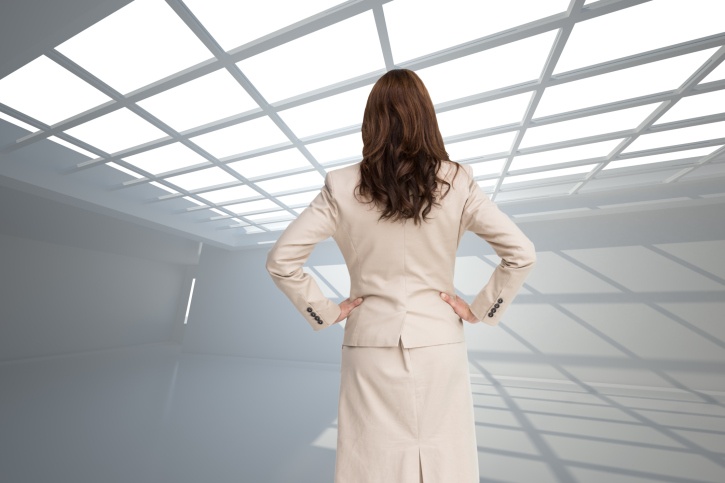 According to the Global Power 100, women dominate the staffing industry working in branch offices.  However, a very small number make it to boardrooms, with women comprising only 6% of board seats at the 27 public staffing firms in the US. This statistic in itself is very telling of the accomplishment of these 100 women.

That being said, as industry thought leaders, Nextsource is proud to announce that CEO Catherine Candland has been named one of these top 100 Women in Staffing by Staffing Industry Analysts.

Catherine Candland has led nextSource as CEO since January 2014. She previously was founder and CEO of Advantage Human Resourcing, growing the company into a $400 million firm from 2004 to 2009 before selling it to Japanese staffing giant Recruit Holdings Co. Candland then became CEO of Nelson Family of Companies, and led the sale of Nelson’s WorkforceLogic to ZeroChaos before joining nextSource. Candland’s leadership philosophy is to help organizations and team members discover and harness the power of what they are deeply passionate about, to continually differentiate their strengths, and strive to improve and grow. She is an advocate of diversity in the workplace and positioning others for success. She believes that when this happens, whether personally or as a company, true value is created and success naturally happens.

To read more about the Global Power 100 – Women in Staffing, click here. Other honorable nominees can be seen here.