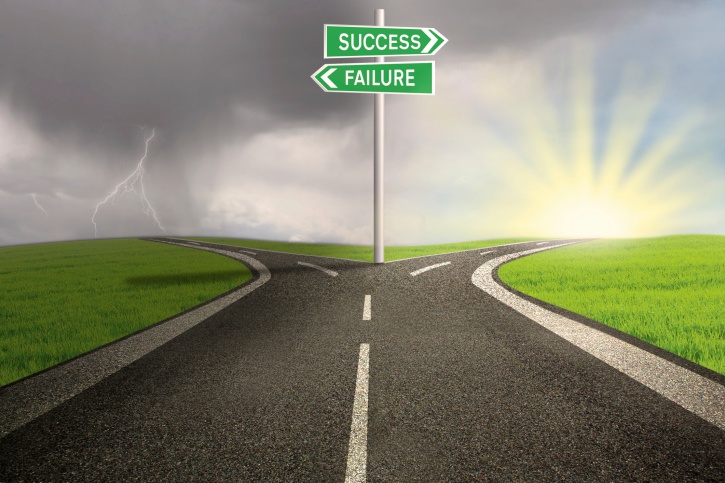 What’s going on with the emerging “gig economy” and is it wise to integrate this nascent category of workers into my overall workforce planning?  This is a very timely question and one for which there is no simple answer.  Let’s look at the latest from the front lines of a battle over how workers are classified to determine where this may all be heading, and what forward thinking organizations can do to avoid missing the trend (or conversely, winding up in court).

As we discussed in an earlier post on crowd-sourcing here, the new, so-called “gig economy” is fostering some confusion surrounding an already complicated matter: worker classification. Determining whether a worker is an employee or an independent contractor (IC) was fraught with risk long before the rise of tech-driven outfits like Uber, Taskrabbit and others changed the nature of how labor is regarded. Until recently, Uber, arguably the most successful of the new breed of employers regarding themselves as tech platform companies designed to connect ICs with customers, promised to usher in a new paradigm for what it means to be a worker. However, as the adoption of this model proliferates, we’re beginning to see a backlash from workers using these new services who are starting to feel exploited.

Last month, despite Uber’s ability to wage costly legal battles in support of its business model, a California court ruled in favor of a single plaintiff in a case claiming that Uber was improperly classifying the plaintiff as a contractor when in fact, she should have been considered an employee.  To date, Uber had succeeded in fending off similar claims made by other former contractors. Where Uber has largely succeeded in protecting itself, other less-well funded gig economy companies are beginning to lose similar legal challenges.

Most recently, startup company Homejoy, an “Uber for house cleaning services”, succumbed to four lawsuits against which it had been defending itself.  Four separate claimants sued Homejoy claiming they were improperly classified as contractors instead of employees. Fearing that growing numbers of individual suits would ultimately lead to a class action, venture capitalists fled from investing in Homejoy and the company announced that it would cease to do business as a result. Read all about the Homejoy case here.

While Homejoy’s competitor Handy, another housecleaning appointment app continues to thrive, it does seem as though this new model, which shifts so much of the burden of employment back onto the workers themselves (liberating the companies from payroll taxes, social security benefits, vacation time, and other traditional costs) is beginning to foster bitterness amongst an increasingly insecure national workforce. We don’t see the trend toward litigation against gig economy companies like this to abate any time soon.

Which side will win – the new crowdsourcing businesses or the workers – remains to be seen.  Regardless of how your organization may feel about the controversy, it is becoming imperative for HR departments to make a judgment call. Avoiding the utilization of this type of arrangement may result in loss of competitive advantage. On the other hand, embracing this model could lead to involvement in class actions and significant legal liabilities.

Giants like Google and others continue to invest heavily in the crowd sourced or gig economy model suggesting that it is here to stay. However, greater focus on workers’ rights is evidenced in today’s politics and there promises to be a showdown over issues of workers’ rights in the upcoming election cycle. So when considering the utilization of this model as a means for sourcing ICs as part of an overall workforce management strategy, we urge caution. As ever, make sure your organization has a very clearly written policy defining the roles and usages of IC labor on file and available for audit. Then make sure that any work you wish to be performed by a non-employee resource is categorically aligned with the guidelines you set out based upon IRS and all other regulatory rules.

Editor’s Note: Let’s just make clear that there are many unknowns as we make our collective foray into these uncharted waters and as such, this blog does not purport to offer any legal advice; real or implied.  We’re merely examining the dynamics at play and providing food for thought.