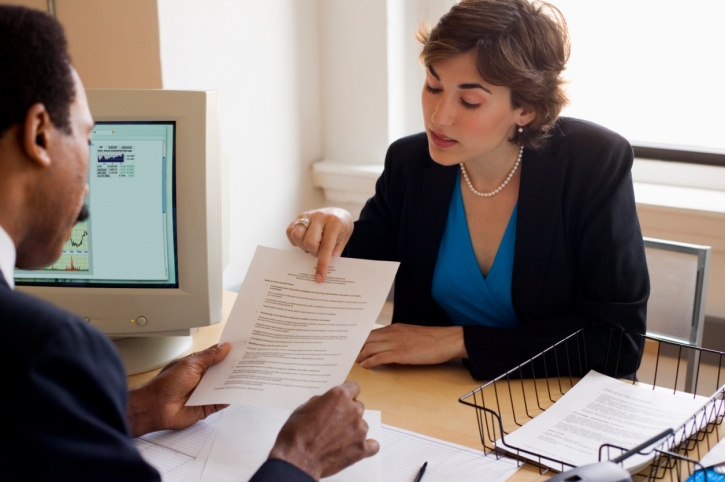 As workforce management professionals, we’re all well aware of the legal and regulatory minefield that is worker classification. We’ve all memorized the Internal Revenue Service’s 20 Factors for determining IC/employee and can recite them in our sleep.  We’ve all read story after story about how even the most high profile, heavily resourced organizations – think Microsoft and FedEx – have fallen victim to claims that they misused/misinterpreted the rules; and we’ve cringed collectively at the outsized sums they had to pay. We’ve also watched with great interest as a new, innovative business model – crowdsourcing à la Uber – seemed to upend the traditional definition of “employee” and “contractor”.

Perhaps too much has been made of the shift taking place with respect to this issue. Uber, the “logistics technology company” and their smartphone app connecting car owners with customers needing rides, has been quite successful in arguing that those using their app were not classified as employees. So successful in fact, that numerous other startups followed in their footsteps with varying degrees of success. But it can’t be denied, the crowdsourcing business model has definitely been embraced.

According to Uber, they’re not employers of those who provide labor as drivers using the Uber app.  And to most casual observers, that claim seems to hold water.  Uber owns no cars, does not require their user/drivers to wear a uniform, or to work according to hours dictated by Uber. Uber provides no instruction, direction or supervision to the drivers.  Instead, Uber contends they are simply a software company connecting supply to demand and since inception, they’ve been successful at supporting that claim in a legal sense.  That is, until a recent court decision against Uber in a California court.

The key passage from this TechCrunch article on the ruling explains, “Uber driver Barbara Ann Berwick filed a claim earlier in the year for not being paid out for her work. Through the course of that lawsuit, the California Labor Commission decided that Uber is far more than a logistics software company that matches supply with demand. ‘Defendants are involved in every aspect of the operation’, reads the ruling, noting that Uber controls the tools drivers use and the transactions made through the app.”

Uber has vowed to appeal this ruling, which if allowed to stand as precedent, would radically change the way the company (with its 1,000,000 driver/users worldwide) has to do business. Counting a million former contractors as new employees will have a chilling (if not suffocating) effect on the nascent firm and more importantly, the crowdsourcing business model it represents.  It will be a case closely followed by workforce management everywhere.

In the larger sense, this tale illustrates one of the most nebulous and risky areas of workforce management. Worker classification is not a hard and fast process. To a large extent, classification is dependent on the definition of the job and how the definition may be interpreted by a disgruntled worker, the courts, and the IRS.  The only defense against trouble in this area for the assiduous HR pro is to have very clear, written descriptions of all positions and meticulous records of how their organizations’ classification policies are applied.