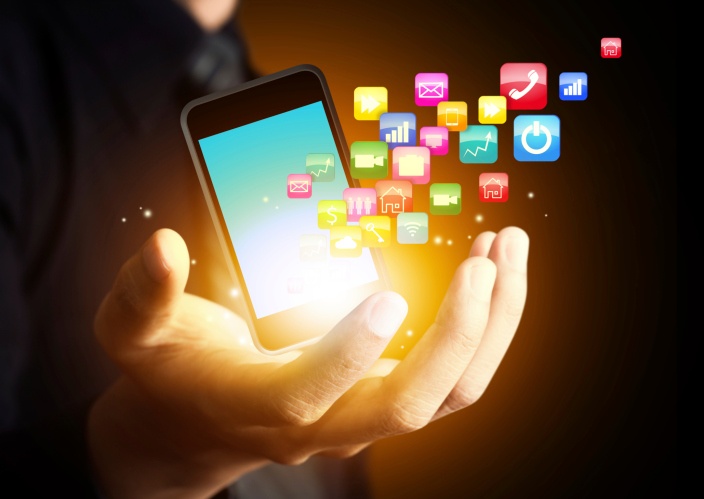 In our last post we discussed how some organizations find themselves in hot water for skirting liability issues by improperly using contract labor. As we shared in that piece, there is always a joint liability inherent in joint employment. Today’s piece looks at the emerging 1099-based labor model being leveraged by innovative startup companies like Uber and many more. Despite the innovation of these new app-based services, there remains the same underlying laws governing who is to be considered a contractor and who is not. We’re already seeing numerous challenges moving through the courts. Here’s what you need to know about it.

This new wave of startup businesses uses web-based apps to connect customers (in such areas as transportation, food delivery, house cleaning, parcel shipping and many other functions) with individuals willing to provide said services. The companies consider themselves technology companies, not taxi companies, food delivery companies, housecleaning companies, etc. They claim they’re selling technology that simply connects customers to private contractors and the people providing the actual labor are not their employees. The workers are 1099 contractors, responsible for their own tax reporting and not eligible for the benefits typically associated with W2 employment.

For now, these tech startups are operating in something of a legal gray area. While their claims seem to stand up to scrutiny for now, there will likely continue to be legal challenges from disgruntled former “contractors”.  The standards for determining who can rightly be considered a 1099 contractor and who cannot have not changed. The IRS still uses its 20-point test which examines such factors as how the worker is trained, supervised and scheduled for work; how he/she is given work instructions; where work is performed and a host of others.

The New Yorker has a great piece illustrating numerous examples of the friction between the app-based, “1099-economy” business paradigm and the existing laws governing worker classification. It is worth reading to see how this issue is unfolding in real time.  The New Yorker article also illustrates how some of the startups leveraging the 1099 economy model are doing so with the intent to keep costs and liabilities low, despite knowing that the workers they’re utilizing can’t truly be characterized as independent contractors. With class actions pending against the godfather of the model – Uber – it may only be a matter of time before the courts are forced to redefine the rules for what constitutes a 1099 worker.

For many of these startups, the 1099 model is already proving to be less of a boon than they expected anyway. Since most of these startups are service-oriented businesses, the contractor is the de facto face of the business. Some have reached the conclusion that they can exert greater control over the quality and consistency of the work being done under the color of their brand by hiring the workers as actual W2 employees. Contractors don’t often feel the same allegiance to the company as their benefits-earning counterparts.  For these companies, operating margins aren’t as high due to the added expense of maintaining employees, but those costs are offset by the positive reputation they are able to build and maintain by retaining tight control over their workforce Essentially this is the very criteria used to determine whether or not a worker qualifies as a contractor or employee in the first place.