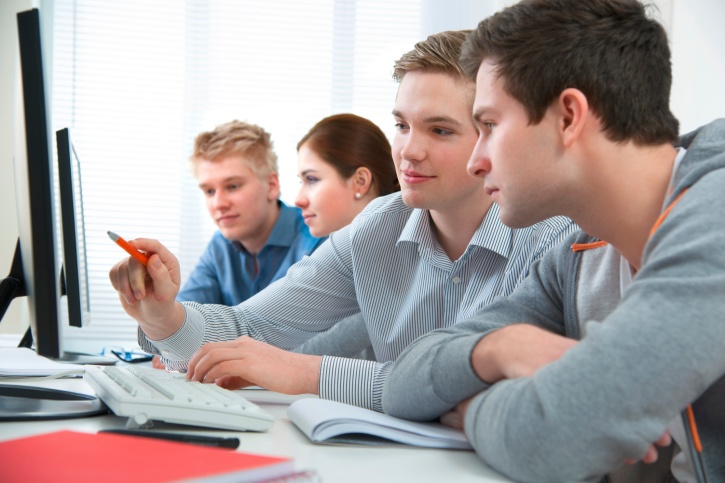 Business practices unto themselves are neither good nor evil. That said, few would argue that any practice can be abused and twisted to less-than-honorable ends. Today’s post examines the practice of engaging unpaid interns in the workplace and how some companies are abusing the practice. Read on to learn how to ensure your organization does not abuse this practice – unintentionally or otherwise.

A recent Time magazine article reveals a startling fact. A mere 17% of college grads accepted unpaid intern positions in 1992 compared to more than 50% by 2008. The rise in popularity of the unpaid intern role is largely due to the effects of the Great Recession which began in 2007. For employers facing plummeting revenues, unpaid labor represented an attractive opportunity to plug gaps in the workforce without adding to costs.  For job seekers in a high unemployment environment, the unpaid opportunities provided a bona-fide chance to get a foot in the door that could potentially lead to a job offer at the conclusion of the internship. Unfortunately, this environment was prone to abuse.

The Time article chronicles several stories of abuse wherein professionals with college degrees accepted unpaid internships and were saddled with grueling hours and tasks far beyond the realm of what is appropriate (not to mention educational) for unpaid internships. Time recounts the stories of class action lawsuits brought against Hearst Media and Fox Searchlight, claiming violations and abuses against unpaid interns.

Whether these cases are ultimately adjudicated in favor of the employers or in favor of the employees, the damaging negative publicity is detrimental to the overall workforce management efforts of these companies.  We all know how important it is to sourcing quality talent to maintain a positive public image of the workplace.  Claims of abuses against unpaid labor are the last thing any HR department or workforce manager wants to contend with.

While the nature of unpaid internships and the reasons for seeking these positions may have evolved over time, the laws governing them have remained constant and relevant for almost 80 years. The Fair Labor Standards Act of 1938 lays out a 6-point test for hiring unpaid interns:

In many cases, the intern is a college student and earns additional credits for completing unpaid internships in fields related to their course of study. Some of the defendants in the above mentioned litigation base their defense on the fact that the college credits received by the interns are proof of their compliance with applicable laws. However, that standard alone is not enough to meet the burden of the 6-point FLSA test. Moreover, many of the plaintiffs have been out of school for years.

It will be interesting to see how the courts rule on these current cases. Whatever the verdict, nextSource recommends avoiding becoming embroiled in such cases to begin with.  Exploitation of any labor is bad enough, but exploitation of unpaid workers is the worst and you don’t want to damage your brand, reputation and credibility by making a pennywise but pound foolish decision in this regard.