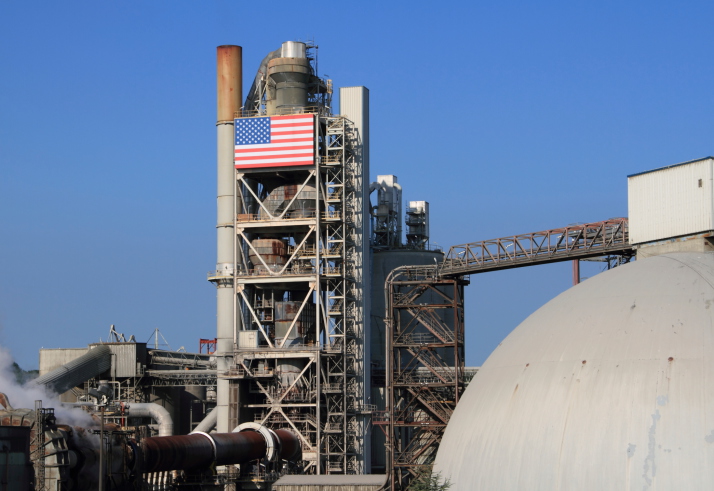 Many US-based companies learned that beyond cost, there were other concerns such as convenience, proximity, language and law that ultimately favored keeping the manufacturing domestically located. Because of this, many organizations that rushed to exploit offshoring are now poised to make some of the same mistakes again in their zeal to bring jobs back home as wages in former low-cost manufacturing centers like China and India continue to rise. Here are a number of things to consider if you’re a workforce management leader considering reshoring your manufacturing operations.

The Talent Has Changed Along with the Pay-Scale

The manufacturing skill set as a career underwent a seismic shift as the world grew “flatter” and companies rushed to offshore manufacturing to low-cost countries in the 2000s. In the wake of offshoring binges by leading US manufacturers, wages for American factory workers plunged and have never fully recovered to the heights they enjoyed in the 1970s, 80s and 90s.

According to an article in the blog of supply chain logistics company Cerasis, “Over the course of the last decade, this along with the growing value of the yuan has led to an increase in manufacturing costs in China of 187% compared to an increase of only 27% for the cost of American manufacturing.” The scarcity of manufacturing jobs in the US with prospects for solid income growth potential has largely soured the Millennial generation on this type of work. As such, simply bringing these jobs back to American shores won’t necessarily represent a return to the way things were when manufacturers decided to leave. Its not to say that talent isn’t available, just that the move to low cost countries was done without a long term outlook and the move back should be imbued with greater planning for workforce trends in North American labor markets.

Be Prepared This Time for Unforeseen Challenges

Consider the downright horrible story of an American medical supply company CEO who was held hostage by his Chinese workforce after announcing his company’s plans to return operations to American shores. Procurement Insights blog has the story of the whole ordeal including how the CEO was kept in his office for weeks – apparently not illegal under Chinese law – until he proved his Chinese workforce would be paid all they were owed before the company pulled up stakes. Suffice it to say, there may be legal and cultural ramifications to consider in detail before taking this step. There may also be unforeseen fines and penalties as well as tax consequences posed by retaining control over intellectual properties after having trained foreign nationals on proprietary equipment and processes.

Carefully weigh all the benefits and liabilities before making the decision.  Address concerns such as proximity to supply base for newly reshored plants, the extent to which automation has been adopted in manufacturing in US markets, whether to retain some offshore capacity or reshore all of it, and dozens of other ramifications to avoid problems later. CFO.com has a fantastic piece called, “How to Avoid a Failed Reshoring Project” which offers a solid, thorough checklist packed with important considerations and it is a highly recommended read for any organization thinking about bringing their manufacturing back to the US.