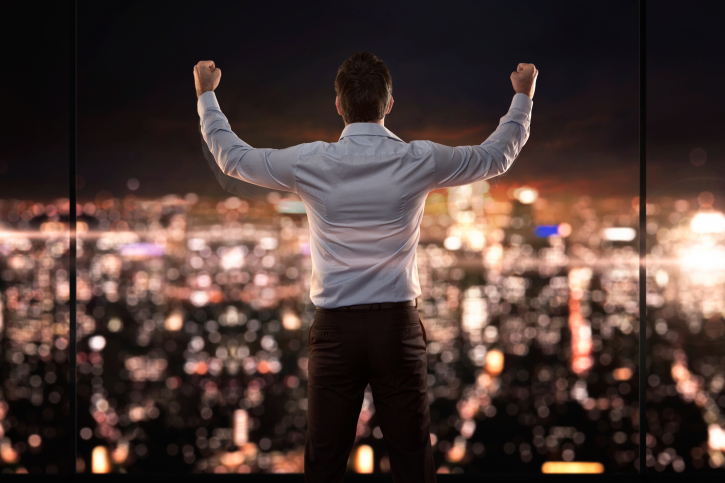 The Staffing Industry Analysts’ 2014 Buyer Survey had some unsettling news for user champions of VMS solutions, as well as for vendors like nextSource. The 2014 SIA survey revealed that satisfaction with VMS has been declining steadily since 2011 and is down a total of 21% since then. Taken without context, one might reach the logical but erroneous conclusion that the VMS solution as a strategy for managing the contingent workforce was falling out of favor or worse, becoming obsolete.  The truth is completely opposite.  Follow over the fold to learn why this perception exists and why it is not time to trash your VMS initiatives.

A Victim of Its Own Success?

In the early 1990s when the first VMS tools were first developed, only the largest enterprises were willing to adopt the untested new technology. Having worked through the growing pains involved in automating staffing and workforce management processes, these early adopters proved the concept.

By the year 2000, the hard-won gains they’d driven began to influence others. The competitive advantage VMS delivered to the early adopters was emulated and replicated.  VMS solutions were viewed less as fanciful projects for the brave and more as critical pieces of workforce management infrastructure. As the overall understanding of VMS benefits grew, organizations worked toward capturing all the proverbial “low hanging fruit” that existed in the form of improved spend visibility, process standardization and compliance auditabilty.

By the year 2010, VMS was a mature solution, even mid-sized companies were eagerly implementing the tools to markedly positive effect.  The advent of cloud-based delivery only fueled the growth of VMS sales and utilization.  However, by this point, well established VMS best practices were widely understood and before long, the low hanging fruit was picked clean.  The competitive advantages gained by earlier adopters was minimized as VMS penetration reached capacity.

Midway through the current decade, organizations began to feel as though there wasn’t as much benefit to be gained as there once was.  This feeling is captured in the 2014 SIA Buyer Survey. Users have clearly begun wondering why the VMS is still relevant.

The truth is that the VMS has almost always been under utilized.  Although the easy wins have all been captured, there is still a great deal of functionality within leading VMS platforms that can help organizations of all sizes and compositions to gain competitive advantage through superior labor management practice.  To do so, users will have to dig deeper into the features and functionality that exist in the modern VMS solution.  There has been a truly transformative effect with advances in data mining and analytics thus the increased coverage of what ‘Big Data’ is doing within the industry.  Whereas VMS in the 20th Century was useful in helping users understand the current capacities and abilities of their respective workforces, the VMS of the 21st Century is all about highlighting where their labor strategies should be heading.

Predictive analysis, demand planning, extrapolative business intelligence and other data-driven activities are all possible using the transactional data collected and organized by the VMS.  Sure, visibility into compliance, risks, costs and recruitment efficacy are all still very well managed using VMS  however, the tools can now be leveraged to yield significant benefits for those organizations willing to move beyond their comfort zone with these solutions.

How to Fall in Love with VMS Again

While the advanced functionality included in world-class VMS tools has been there all along, HR and Procurement departments have only recently matured enough in their understanding and embrace of the VMS to feel restless about its value. For those organizations wishing to embark on next-level usage of the VMS, the selection of a VMS solution provider matters more now than it has in years.  A dedicated VMS provider partner should offer training, support, workshops and other channels for knowledge transfer between the people that built the tools (and their workforce management SMEs) and the end users who are looking for new and innovative ways to wring new value from the VMS solution. Does your provider meet that criteria?