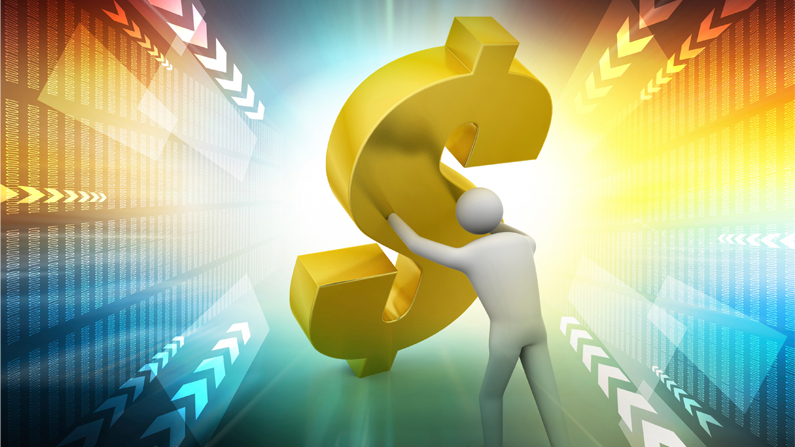 Every year, Hollywood puts out a movie with such convoluted plotlines that audiences turn to the internet to discuss and game out what really happened. Last year’s science fiction blockbuster, Interstellar, is the most recent example. The film wowed audiences who then turned to discussion groups online hosted by scientific luminaries like astrophysicist Neil DeGrasse Tyson, to tease out the meaning of the film’s complicated time traveling plotlines. The same effect has been happening lately as businesses try to game out the cost implications of the ACA aka Obamacare. As the new law is reaching full implementation and the costs of compliance are becoming more tangible, staffing suppliers and their customers alike are pondering the question, “Who should absorb the increased costs brought on by the new law?” The answer is somewhat complicated and Neil DeGrasse Tyson won’t be able to help us with this particular plot.

That said, the answers to questions surrounding who should foot the bill for ACA compliance are beginning to take definite shape as industry groups, staffing providers, analyst communities, and contingent workforce management solutions providers weigh in to share their research into the ramifications of the ACA. The SIA’s Staffing Stream Blog recently laid out their interpretation of the facts thusly:

“Contingent staffing suppliers who offer plans that meet Minimum Essential Coverage and Minimum Value will be required to pay 50 percent of the plan cost for any of their full-time employees who choose their employer’s plan. We estimate this will cost us, as the employer, an additional $170-200 per month for each employee who enrolls.”

They went on to ask the pressing question, “Who should be responsible for picking up the tab for this added burden?” The answer they came up with was somewhat vague and could be summarized as, “the burden should be shared between the providers and customers”.

In the absence of past examples upon which a satisfactory answer could be hypothesized, the numerous players in the industry are each working towards coming up with an answer that will work for themselves. One of the biggest unknowns confounding those trying to plan for these new costs is how much cost the new law will add to the average bill rate.  If this were a known quantity, it would be easier for suppliers to decide whether or not they were better off absorbing the cost or passing some (or all) of it along to their customers.

For this reason, nextSource research teams have been doing serious work to arrive at empirical data with respect to the cost of the ACA for employers. These researchers will tell you all about the ins, outs, and what have yous of the new law as they have done a deep dive into it and have arrived at a sound estimation of its cost and impact. They report that in sum, suppliers and/or customers should expect an average 2.2% increase in costs associated with ACA compliance for contingent labor in 2015. They also offer a number of strategies for both absorbing and sharing the burden between suppliers and customers.

The output of their efforts provides a detailed look into the data they collected and used to derive their valuable recommendations, all of which is included in a new eBook published at the nextSource website. Click below to download your complimentary copy of the eBook titled, “2015 Affordable Care Act (ACA) Supplier and Customer Cost Impact Summary”.