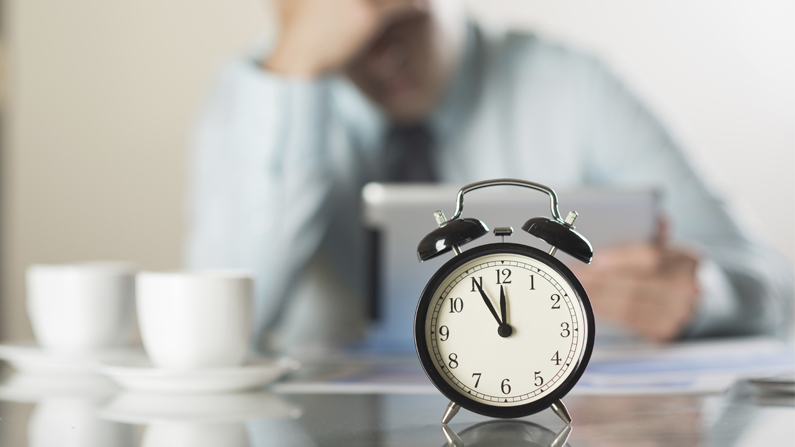 More organizations are engaging contract workers to fill critical positions in executive and professional roles, a practice that was virtually unheard of even ten years ago.  This is why the impeding revisions to the Federal Labor Standards Act (FLSA) – specifically changes to the regulations governing which employees are entitled to overtime pay – should be top of mind for those responsible for contingent workforce strategies.  If you’re not already aware, here’s what you need to know.

It has been nine months since President Obama directed the Department of Labor to modernize and streamline the existing regulations dictating which employees are entitled to overtime pay. Although the DOL committed to proposing new overtime rules by November, that deadline has been missed. Now, the DOL says the update – which will affect the way overtime pay is meted out to executive, administrative, and professional employees – will happen in February of 2015. Whatever they decide, the new rules aren’t expected to take effect until the Summer of 2015.

The Background
The Fair Labor Standards Act (FLSA) stipulates a minimum wage and overtime exemption for any employee serving in a true capacity as an executive, administrative, or professional role.  It also includes those serving in an outside sales capacity.  The proposed changes as ordered by the President included changes to the overtime regulations, narrowing the scope of the so-called, “white-collar” exemptions for executives, administrative, and professional employees. However, no specifics were provided in the Presidential order and the DOL is working to arrive at a plan for change.

What to Expect
In the Fall, the DOL published its Agency Rule List – Fall 2014, which included a proposal to implement the President’s directive regarding white collar exemptions.  Nextsource analysts and other industry subject matter experts anticipate the DOL will raise the current minimum salary threshold of $455 per week. They may also opt to change the nature of the existing job duties tests.  Presently, “exempt” employees are those whose duties include managing part of a business, supervising other employees, exercising independent judgment on significant matters, or utilizing advanced knowledge.  The upcoming changes are expected to raise the minimum salary threshold and further tighten the qualifications for the white collar exemption, making it more difficult for employers to avoid paying overtime.

The Impact
For the growing numbers of organizations utilizing contractors in the affected roles, changes to these rules will drive the need for changes in the processes they have in place to ensure compliance with workforce related regulation.  For those engaging a world-class workforce management solution, the pain will be negligible as this is precisely the sort of issue organizations turn to solution providers to address.  Either way, there will be time to bring your programs into compliance as the impact of any changes will not likely be immediate.  The last time revisions were made to the FSLA in 2004, it took nearly two years to fully implement them. In any event, stay tuned to the Nextsource blog for updates as they are made available.